A woman in China wanted to do something meaningful with her wealth, so she helped the less privileged by adopting 75 foster children. Now she finds herself in debt[1]… 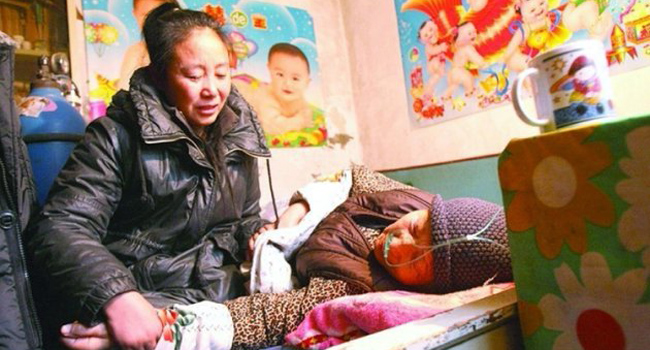 The former garment business owner from Wu’an County, China, adopted her first orphan in 1994 and went on to adopt dozens more who either lost their parents or were abandoned because of illness or disabilities. The 46-year-old lost her entire life savings when the coal mine she invested in shut down and she was no longer able to meet the costs of her large family.

She is now some £200,000 in debt – but it hasn’t stopped her raising her adopted children. Lijuan has taken to selling her properties as well as other valuables she possessed.

While volunteers have stepped forward give Lijuan’s foster children new homes, strict adoption laws in China mean the former millionaire has no choice but to refuse their offers.

The story even gets worse because, while I’m still in shock over China’s adoption policies, it turns out Lijuan was also diagnosed with early stage lymphoma.  Some of her kids have gone on to earn degrees, but others have medical issues of their own that need to be dealt with.  I guess all we can do is pray.