Make no mistake: the political differences ripping America apart are not merely political ones, but cultural ones as well. We are a culture at war with ourselves. We are separated into the “victim” role and the supposed “oppressor” role. Straights, whites and Christians are alleged to be the oppressors of all others and a new breed of radicalism has crept up to instill social warfare against these groups to further a self-pitying social and political agenda. 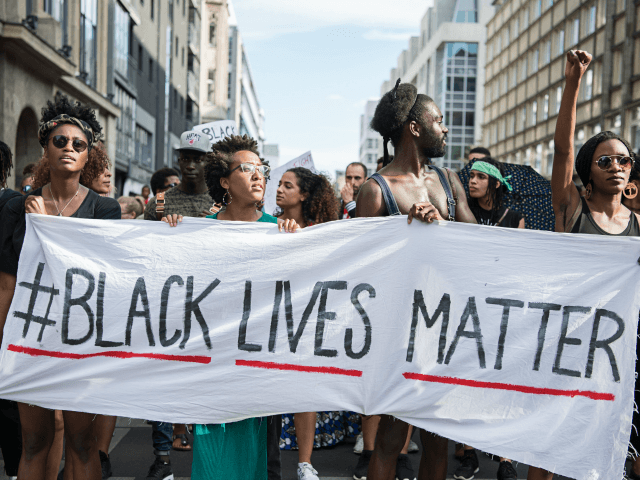 Black Lives Matter is a domestic hate group that furthers hatred for whites and for police officers in a way that the KKK has fostered hatred for minorities. Now, according to outspoken conservative Milo Yiannopoulos, it’s time to criminalize this hate group.[2]

“The left does this insane sleight of hand where they try to suggest not liking Black Lives Matter is the same thing as hating black people,” he said during his visit to the University of Houston for his “Dangerous Faggot” tour.

“No one is stupid enough to believe that but they keep doing it,” he added.

Yiannopoulos admitted that there are problems plaguing black communities, but suggested that BLM is not the solution, saying that a “violent movement that throws its toys out the pram and leaves black communities in ruins is [not] the answer to those problems.”

“We are entering the black power phase of Black Lives Matter existence and it is crossing over into a terrorist organization. It’s time to criminalize it,” he stated.

While it would be unconstitutional and wrong to criminalize political speech of any kind, we cannot escape the precedent that is already in place. The KKK is (thankfully) a tattered shred of what it used to be in terms of organization after it was ruled that their urging of violence in the name of hatred was a conspiratorial enterprise to commit lawlessness.

While any bigot – black or white – should be free to spout off their nonsense, it is time to delegitimize these racists by holding them responsible for the violent conduct they encourage and urge.