Milwaukee man accused of raping 10-year-old girl, getting her pregnant

A 39 year old man from Milwaukee is accused of raping a girl and getting her pregnant[1].  The girl is only ten-years old. 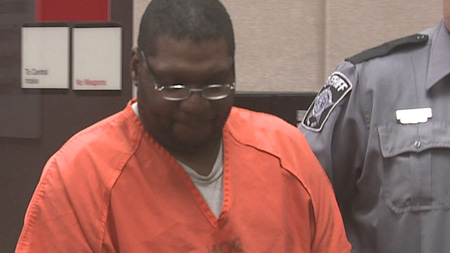 The victim told police that “one night, shortly after she moved into this home, she was watching television upstairs in a room. She was lying on the bed when the defendant came in. The defendant told her that ‘this is how [you] make money.’” The complaint then indicates the victim “tried to get her (relative’s) attention by screaming, but the defendant put his hand over her mouth.” Guider then allegedly assaulted the girl.

Guider is being charged with “first-degree sexual assault of a child under the age of 12.”  If convicted, he can face up to 60 years in prison.