Mistaken Identity Leads to a Surprise for Grieving Alaskan Family

Humans make mistakes, but when Alaskan State Troopers delivered the news of Justin Priest’s death to the wrong set of parents, they took mistake to a whole new level. Evidence suggests that this error was due to absolute incompetence on the part of the officers.[1] 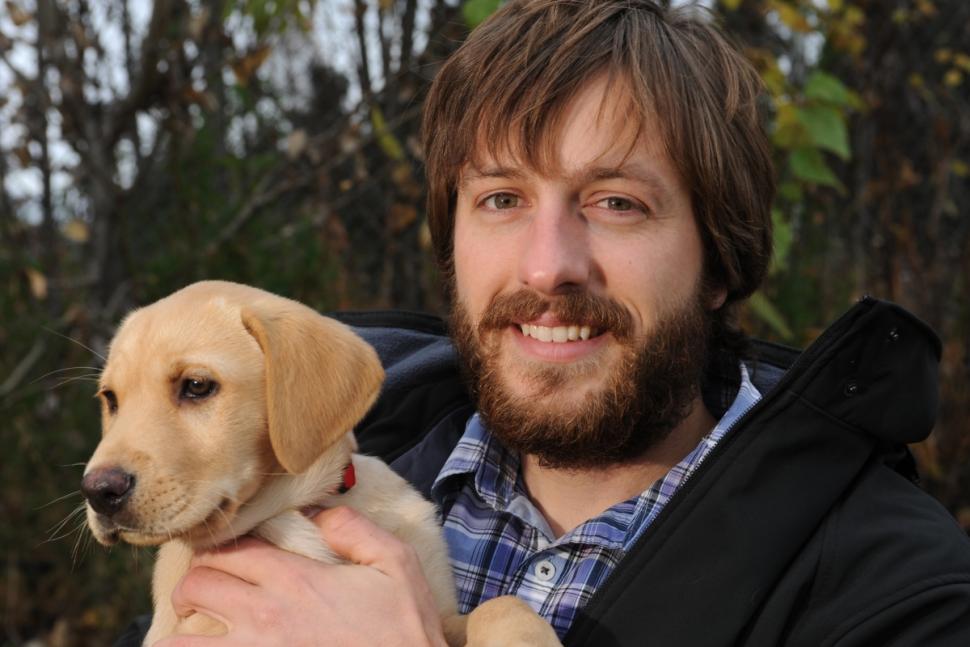 Bungling cops told the 29-year-old’s parents he’d died in a boozy, high-speed crash in Juneau, mistaking him for another man with the same name.

The stricken parents were stunned when they went to the home of Priest’s girlfriend to deliver the grim news and their supposedly deceased son opened the door.

“Justin?” his dad shouted, according to the Alaska Dispatch News[3]. “It’s Justin! Praise Jesus, we thought you were dead.”

Priest, who knew nothing about his demise, was almost as surprised as his parents.

The apologetic cops blamed the mountain-sized mix up on bad communication.

A man named Justin Priest did die in a car crash late Wednesday night in Juneau, but he was four years older and had a different middle name.

Juneau cops reportedly wanted to ask Karen and Jay Priest of Palmer if the dead man was their son. They dispatched the state police, who mistakenly understood the request as a notification mission, cops said.

A solemn trooper knocked on the door of the unsuspecting parents at 3 a.m. on Thursday and told Jay Priest the crushing news. The heartbroken couple called Juneau police who reportedly confirmed the tragedy.

Karen and Jay Priest phoned relatives, and then drove 45 minutes to Anchorage to tell another son, Cody, who collapsed on the floor.

The three set out together to tell Jason Priest’s longtime girlfriend, Julia. They arrived at 5:30 a.m. and found their groggy son standing like a ghost in the doorway.

“There are no words,” Karen Priest said of the experience. “We just kept staring at him.”

Red-faced cops owned up to the mistake

Yes the police made a monumental error, but it makes you realize that you might take the people in your life for granted. You never know if you’re going to get the same visit from the cops, and it’s not an error. Appreciate everyone you get to have in your life, and to quote a song “overuse I love you.”