Mitt Romney to Make Bombshell Election Announcement – Could This Change Everything?

Ugh nooooo… Mitt Romney is now scheduled to speak on Thursday [1]about the Republican Party’s presidential race. I thought we were over him… 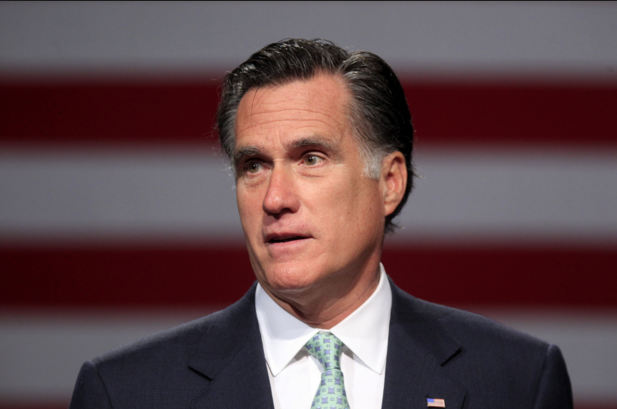 Romney will be speaking at the University of Utah’s Hinckley Institute of Politics. A source connected to Romney said to a reporter of the Boston Globe that Romney won’t be endorsing any candidate or announcing plans to run for president in 2016.

“Source close to Romney on his speech tomorrow: “This is not an endorsement or announcement of candidacy,” Matt Viser tweeted on Twitter.

Former Romney campaign strategist Katie Packer said in an interview with CNN on Wednesday that she also doesn’t believe that he intends to jump into the race.

“I don’t anticipate that,” she said when asked whether Romney was going to leave the door open for a possible candidacy.

I thought 2012 was the last year we had to hear from Mitt Romney. Do you think his “sane adult in the room” commentary is what this race needs to keep people mentally on track?