In honor of the passing of MMA and street fighting legend Kimbo Slice[1], we thought it would be appropriate to go back to when it all started. The video that made him famous and put him on the track to becoming a MAJOR game changer in the fighting world. 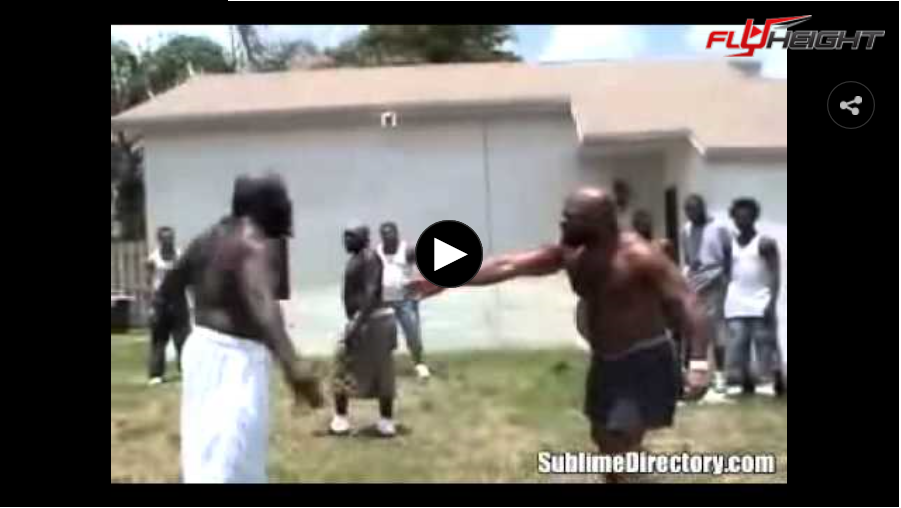 Slice, the fighter in the white shorts, became famous after this video went viral. He can be seen here showing off his fighting prowess and ability to take a punch like the brick wall that he was.

Watch the video below, but be warned that there is some graphic language and, of course, violence:

Rest in Peace Kimbo. The fighting world will never be the same.