Only in New York, right[1]? This is like a cross between “The Godfather” and “Silence of the Lambs…” 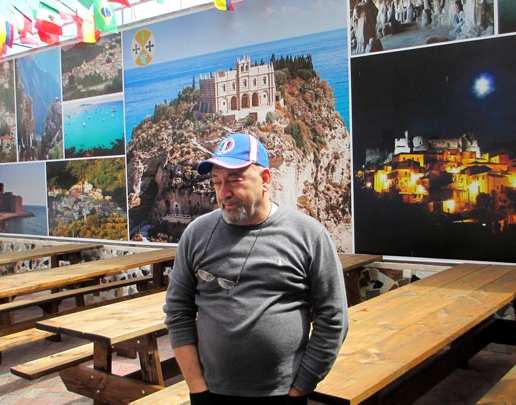 A savage mafia mobster arrested in New York for his part in a transcontinental cocaine trafficking network boasted to his wife that he ate the heart and kidney of a rival who owed him money, it is alleged.

Gregorio Gigliotti was the alleged U.S. broker between the Ndrangheta – Italy’s richest and most brutal organized crime syndicate – the New York mafia families and the South American drug cartels.

The group’s turnover is $70 billion (£44billion) a year, according to a study last year, more than Deutsche Bank and McDonald’s combined.

It all went down after a 10 month sting operation. Police seized $100,000, six pistols, a rifle, cocaine and marijuana in a march raid.