Since the earliest days of civilization, society has been willing to identify legitimate and illegitimate lifestyles. Even today, even the most “enlightened” and “progressive” people in society are willing to declare some lifestyle choices as not worthy of the same social and legal accommodations. 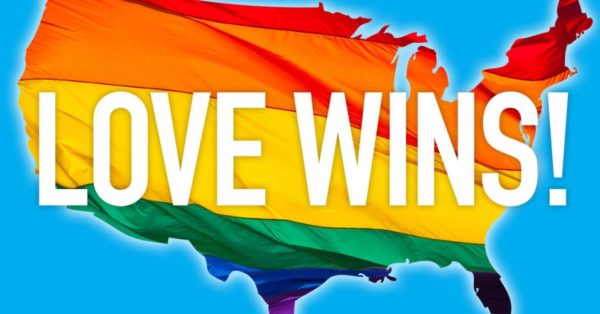 For example, I am not allowed to marry a child, my sister, six wives or animals. Up until recently, society included homosexuality on this list.

However, over the past half-century, the attitudes have shifted and liberals claim “love is love,” apparently forgetting that even in this day and age of moral relativism, society still draws boundaries and that “love is love” simply doesn’t fly when explaining illegitimate relationships.

Case-in-point: a mother has been arrested for having sex with her 25 year-old married son.[2]

Melissa ‘Missy’ Kitchens of North Carolina has been charged with incest for sleeping with her son, Shaun Thomas Pfeiffer. She was arrested September 7th and her son was arrested one day later.

This is a disturbing story, but one that demands that society confront the gaping hole in this new “anything goes” ideology.

If the new breed of “tolerance” demands that we celebrate consenting homosexual adults engaging in a relationship and/or sex, should not the same standards apply for two consenting adults who do likewise?

Or, alternatively, should we not revert back to the system that has stood for thousands upon thousands of years? Society has always had standing to render some relationships socially invalid. Why was this practice abandoned?

Now that those who cling to these standards are ridiculed as backwards, bigoted Neanderthals, the door is wide open for an “anything goes” acceptance of alternative lifestyles.