Mom ditches quadriplegic son with cerebral palsy in the woods for five days while visiting boyfriend, is arrested 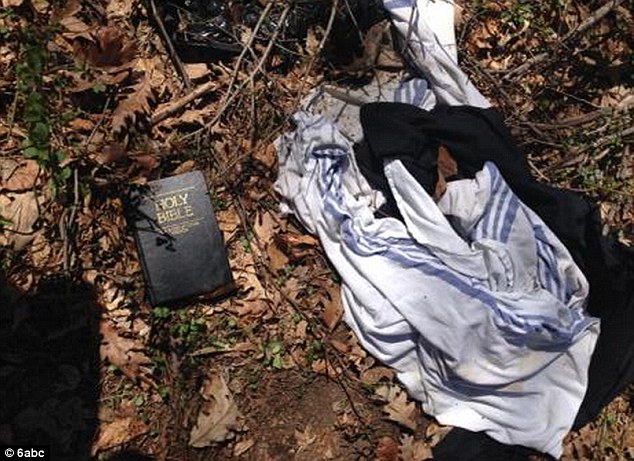 [1]The level of greed and depravity in society seems to be increasing. We’ve gone from legalizing abortion in the 1970s to throwing away young children. Now, a mother dumped her helpless 21-year old quadriplegic son who cannot speak in the woods so she could visit her boyfriend, pictured with her down to the right, alone.[2]

A Philadelphia mother accused of abandoning her quadriplegic son in the woods before skipping town to see her boyfriend has been arrested.

Nyia Parler, 41, was taken into custody by authorities in Montgomery County, Maryland overnight Saturday on charges including aggravated assault, simple assault and neglect of a care-dependent person.

Police say she traveled to Maryland from Pennsylvania either last Sunday or Monday after leaving her 21-year-old wheelchair-bound son in a wooded park with nothing but a blanket and a Bible. 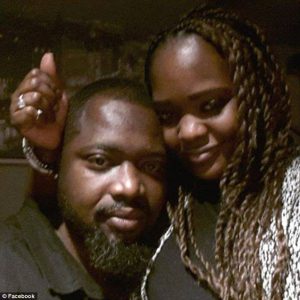 Parler’s son, who is non-verbal and suffers from cerebral palsy, was found on Friday night lying beneath a rain-soaked blanket and a pile of leaves on the ground, 10 feet from his wheelchair and the Bible.

Officials said the son, who has not been identified, would have died if he had not been spotted by people walking on a nearby road, reports NBC Philadelphia.
…
The son was hospitalized with dehydration, malnutrition, a cut to his back and eye injuries.

According to Philly.com two of his aunts, who are with him in hospital, have been trying to obtain guardianship for years.

Parler’s other son, a 16-year-old, is said to be in the custody of an aunt.

This is utterly reprehensible and hopefully the son’s relatives will be able to obtain guardianship of him. It is incredible he was able to survive five days with no help in the cold and rain, with wild animals around. It is unknown how much he understands about the Bible, but I’d like to think it gave him some comfort. Sick acts like this need to be broadcast far and wide as a warning to others. Once society takes a cavalier attitude towards life – which always begins with the weakest of us – we’re headed for anarchy.