In what must have felt like a nightmare she couldn’t escape, a mother-of-three was robbed and shot while unloading her vehicle with her daughter on Monday, and woke up in her hospital bed Tuesday, only to receive the news that her youngest daughter who was with her at the time of the attack, was killed[1] as it unfolded. 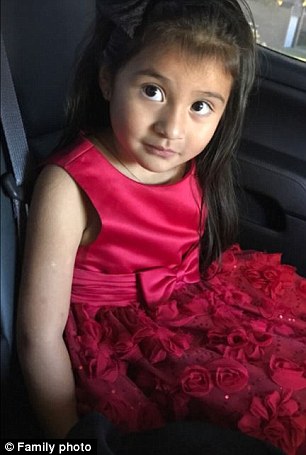 Diana Gomez, 27, and her three children that were tagging along for the shopping trip were approached by a group of men who demanded that she hand over her purse.

She refused to give them her purse and in return, the men started shooting. When the shooting stopped, Gomez’s four year-old daughter Ava Castillo and her other daughter Betzida, her ten year-old, were seriously injured.

Gomez’s five year-old son Isaiah was the only one that escaped any injury.

The mother and her two daughters were rushed to the hospital, but it was too late for Ava, who later died. Betzida was lucky in that the bullet only grazed her and has since been released to stay with her father, who is also caring for their brother Isaiah.

Gomez was hooked up to a breathing tube when she regained consciousness, but was not able to speak. Instead, she communicated with her family by using a pen and note pad. 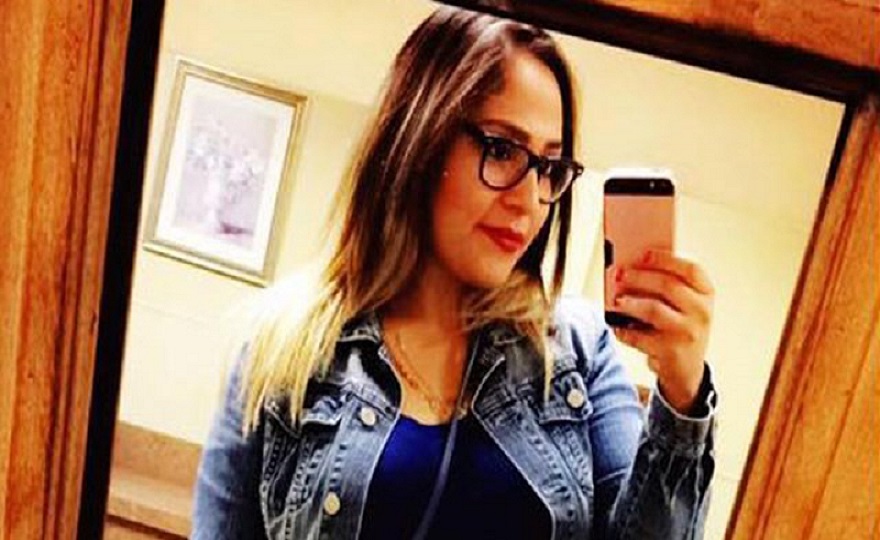 Like a true mother, her very first concern when she regained consciousness was her daughters and she asked how they were doing. Her family members had to inform her that Ava had died.

‘She couldn’t speak. All she could do is cry. But you could definitely see the pain in her face…I think out of the three she was the spotlight, she loved messing with her brother and sister.’

Her family has since been by her side, comforting her and waiting for her parents, who do not live in the country, to come.