MONSTER: Inmate Attacked Female Prison Guard And Beat Her To Death, Says ‘She Was Messing With My Life.’

An inmate accused of viciously beating a female Arkansas prison guard to her death said he was sorry for what he did while addressing the court, but then justified it by saying she was ‘messing with his life’. This was all said as he was being charged with her murder. 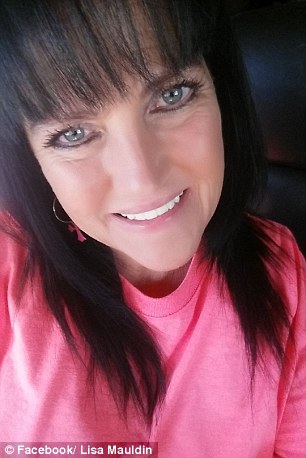 Tramell Mackenzie Hunter appeared in court for the first time after Lisa Mauldin, 47, was beaten to death by his hands at the Miller County Detention Center in Texarkana on Sunday afternoon.

Mauldin was in the kitchen at the time when Hunter, who had already been in serving a 15-year sentence for aggravated robbery and battery, attacked and beat her.

Officer Demaris Allen was also included in the attack and wounded, but is recovering at a Little Rock hospital. 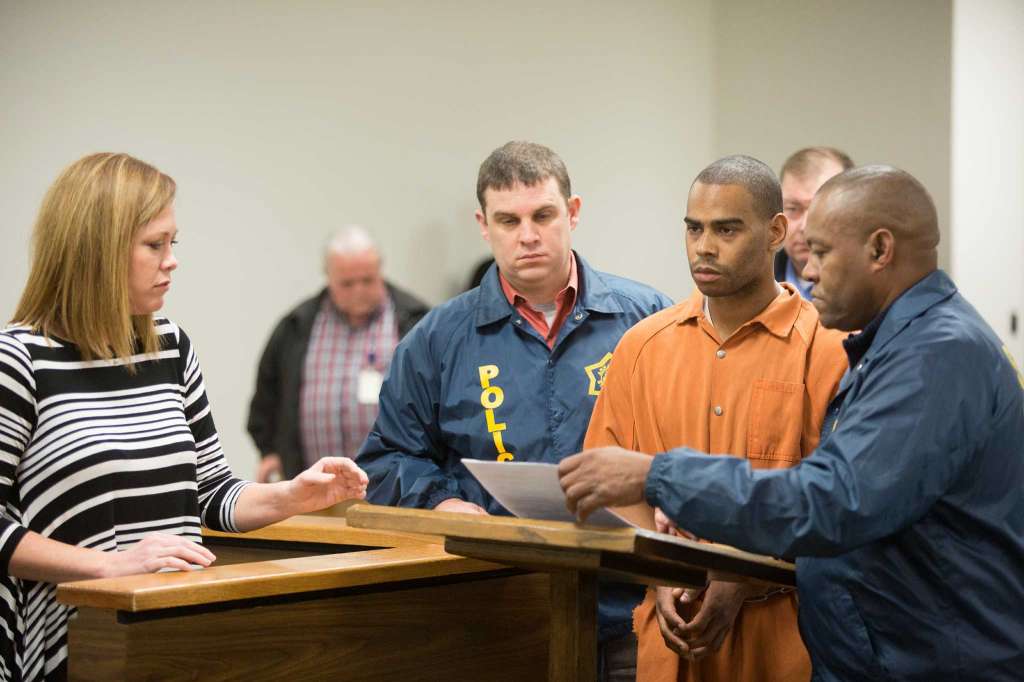 Hunter said at the end of his first appearance before the judge:

‘I just want to apologize to everyone for what happened, I just felt like she was messing with my life.’

Hunter, 27, was actually only on loan to Miller County from the Arkansas Department of Corrections, as he was taking part in the Act 309 program. It is a program where inmates are given greater exemptions and trust. Judge Autrey set Hunter’s bail at $1 million with the new charges drawn against him – but the conclusion is irrelevant as he is already serving time for his past crimes. For his charges, he has now been sent to state’s maximum security Varner Unit. Prosecuting Attorney Stephanie Black stated her office will ascertain whether to move towards the death penalty for Hunter as the investigation continues.

News of Mauldin’s violent death caused an outpouring of heartfelt responses on Facebook from those who knew her. One close family friend wrote:

‘She always had a smile on her face [and she] loved [her husband] Travis so much and all her family also, I will miss her dearly.’