MONSTER! You’ll Never Guess What This Mother Was Doing As Her Child Lay Drowning In The Bathtub

While her 21-month-old son is drowning in a bathtub, this worthless mom is having sex with her boyfriend, and for all that, she has been sentenced with 5 years in prison. Not enough for this heinous neglect. [1] 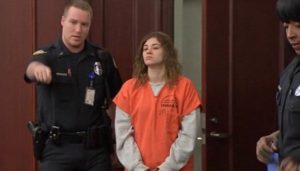 Lonna Lauramore Barton, 26, was sentenced on Friday after she pleaded guilty to child neglect and lying to police, The Florida Times-Union reported. 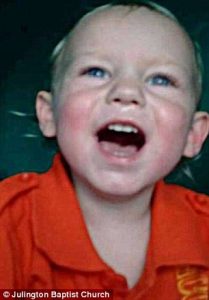 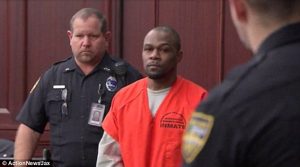 He pleaded guilty to aggravated manslaughter and is expected to be sentenced to 20 years in prison.
Lonzie’s remains were too badly decomposed to determine a cause of death.

The ex-boyfriend said the child drowned while being left alone in a bathtub while he and Lauramore Barton had sex.
His admission came days after Lauramore Barton, who has had the custody of her two surviving children taken away, pleaded guilty and agreed to testify against him.

Judge Mark Borello who handed down the sentence said it was justified because Lonzie would still be alive if not for the actions of his mother.

According to prosecutors, the case is still being investigated.

What pieces of scum, and what does this worthless ‘Mother’ get? 5 years. All for neglecting her drowning child for sex. What a waste of life…