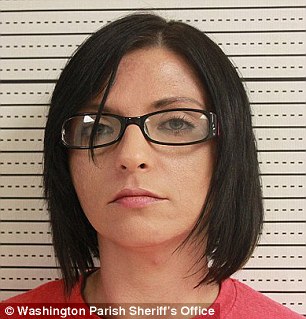 This can be tough[2] to hear. And it angers me that the punishment is so minimal when this woman has done something so incredibly terrible.

Rachel Carrier is a thirty-five year-old woman. She is a mother. She has two teenage daughters. And she is also responsible for frequently having sex with a 15 year-old minor. She would often hold parties for him and several of his friends in which she provided cigarettes and alcohol. Many nights she allowed them to have sleep overs…. and honestly, you can figure out the rest.

But what really bothers me is that she was only sentenced to one year of jail time. That blows my mind. How could she possibly only receive one year of prison with five years of probation for the terrible crimes she has committed?  Can you imagine how heartbreaking this could be for the parents of this young man? And think of the long term effects on this young man.

When she was originally arrested she was released on a $30,000 bail. But she had to promise to have absolutely no contact with anyone that was part of her previous parties, but especially not have any contact with the young man whom she had engaged in a physical relationship with. However, while she was on bail, she immediately had another all nighter with the young man.

And this is where I am shocked. How, after all of that, could she only receive one year of jail time? I adamantly feel like that is not a harsh enough sentence. She was absolutely preying on the young man, a fifteen year-old boy who was over twenty years younger than her.

Luckily, she will have to file as sex offender. But is that enough for what she did? What do you think? 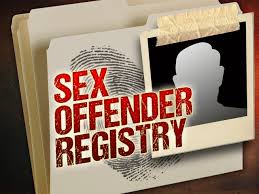