One can only imagine the hurt felt by a parent when it comes to losing a child who is serving and fighting in the military. Unfortunately, President Barack Obama newly decided to send a hateful note that would eventually find its way to a deceased[1] soldier’s mother. 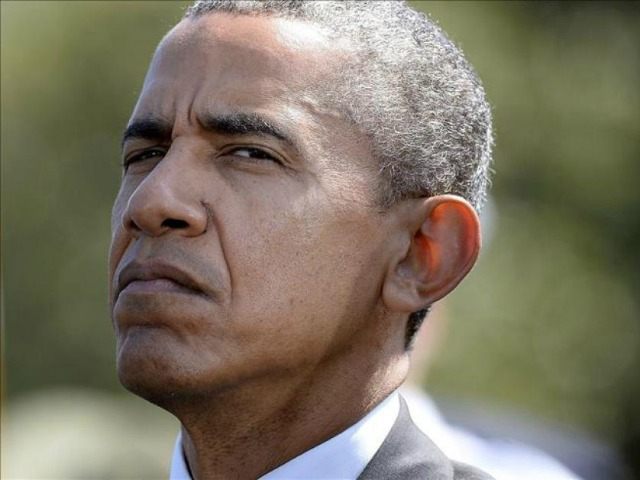 As the Republican National Convention (RNC) dwindles down, many speakers had their turn and the Republican Party officially announced their nominee. However, not everything has gone according to plan when it comes to those addressing the atrocities of the left.

For those unaware, Patricia Smith, mother of Sean Smith (one of the four who died in Benghazi), had a chance to speak to the public at the RNC, and she managed to wow the nation. With thousands of Americans watching across the country, the heartbroken and outraged mother put the blame of her son’s death exactly where it deserves to be – at Hillary Clinton’s feet.

However, it seems that Barack Obama found Patricia Smith, along with many others who took part in the event, both “strange and outrageous.” As outlined in a fundraising email sent out to Democrats nationwide, Obama wrote:

“Given who they’re about to nominate for president, a stunt like that could rank pretty low on the list of strange and outrageous incidents we see this week in Cleveland. This time, the Republicans are going to spend the week talking about building a wall on the Mexican border and banning people based on their religion. They’re going to talk about policies that stack the deck even further in favor of millionaires and billionaires, while claiming to be in it for the little guy.”

That’s right, Obama. Spout your lies to further divide classes. We all know what you’re up to, Marxist. We know that you and your cabinet do not care that we know…you do your works in the daylight because no one will care enough to stop you.