These stories about the real War on Women get more and more deplorable. This one might be the worst one I’ve ever read… 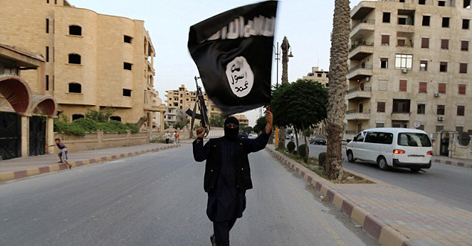 A Syrian woman has revealed how she underwent horrific torture by female ISIS members in order to give up the identity of two of her friends, condemning them to a certain death.

Um Abdo, 30, a primary school teacher from a village near Aleppo, has claimed she was beaten, whipped and burned with hot coals until she revealed the names of two wives of men fighting for a local rebel group.

The mother-of-three says she was then forced to watch as Islamic State militants murdered her friends in a public beheading at a local stadium.

Watch more in the video below. Her story is beyond disturbing[2].