I have a baby girl – that isn’t so much of a baby anymore, she is 14…but always my baby. This gut wrenching story of a killers taunts to a mother from her baby’s cell phone is enough to make anyone simultaneously pissed and sick to their stomachs at the same time: [1] 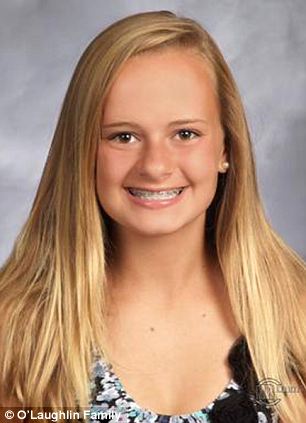 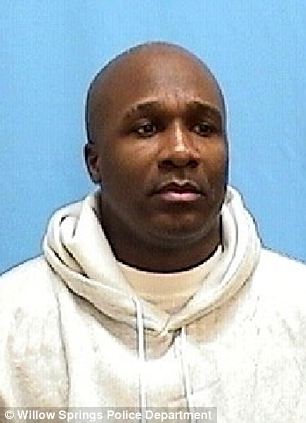 The man charged with stabbing a 14-year-old teen to death after she interrupted hum burglarizing her suburban Chicago home sent chilling text messages to her mother from the girl’s stolen cell phone, a court heard today.

The heartbroken mother of Kelli O’Laughlin – who found her daughter lying face down in a pool of blood on the kitchen floor on October 27, 2011 – took to the stand Friday for the first day of the murder trial of John L. Wilson, Jr.

Brenda O’Laughlin revealed how she first believed Kelli had committed suicide after finding her with a knife nearby at their home in Indian Head Park and called 911.

Keli died in hospital that night, but at about 11.30am the next day, Brenda started receiving disturbing texts from her daughter’s smart phone, according to The Chicago Sun-Times.

‘She wanted to tell you something before I killed her,’ read another text.

At 12.30pm, Brenda’s cellphone showed an incoming phone call from Kelli’s phone, but she didn’t answer.

At 3.04pm, she received the text: ‘You’ve got two minutes to text me before I break the phone.’

She replied to that message asking: ‘Who are you and what do you want?’

Then, according to The Huffington Post, came the most haunting text.

‘You will know soon when I come see you,’ it said.

The other person added something about how he or she is looking at photos on Kelli’s phone.

Brenda texted back: ‘Can you send me a picture of you, so I can look at you a lot?’

There was no reply, and the phone was turned over to police.

The prosecution allege that Wilson, a 38-year-old parolee, used a landscaping rock wrapped in a red knit cap to smash a window and break into the O’Laughlin’s $500,000 house.

They claim Kelli surprised Wilson in the family room during the break-in when she got home from school about 3.40pm.

Wilson allegedly grabbed an eight inch carving knife from a butcher’s block and stabbed Kelli in the neck, back and chest.

One of the wounds pierced her aorta.

He then allegedly dragged her body from the family room into the kitchen, before ransacking the home.

What a disgusting pig. Rot in hell, psycho. The world is better without your active participation in it.