A group of bikers chose to exercise their first amendment by showing up outside a mosque with assault weapons, but did they in turn violate the 1st amendment rights  of the worshipers? Two Congressmen[1] want the Justice Department to find out. 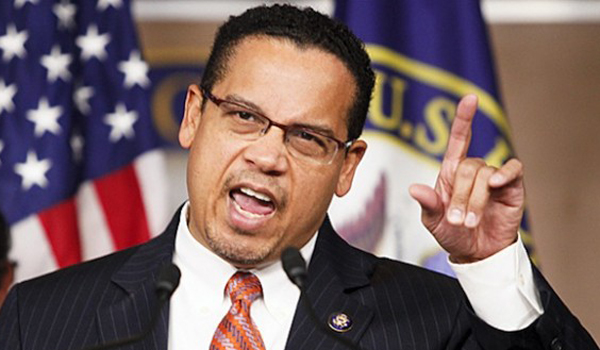 “The decision to bring assault weapons to the mosque demonstrates intent to create a hostile environment to intimidate worshipers, a clear attempt to infringe on the First Amendment rights of the worshipers [sic],” the letter reads.

Of course, the protesters may have legally taken weapons to the event to make sure they didn’t get decapitated. After all, radical Islamists from that mosque were killed in Texas while trying to commit mass murder at a Texas Draw Muhammad contest.