History shows us that Islam always builds on what they conquer[1]… and this newest madness from the front line of the ‘invasion’ is evidence. It is so incredibly jaw dropping, that you may feel like you’re in a living nightmare…and, you wouldn’t be wrong. 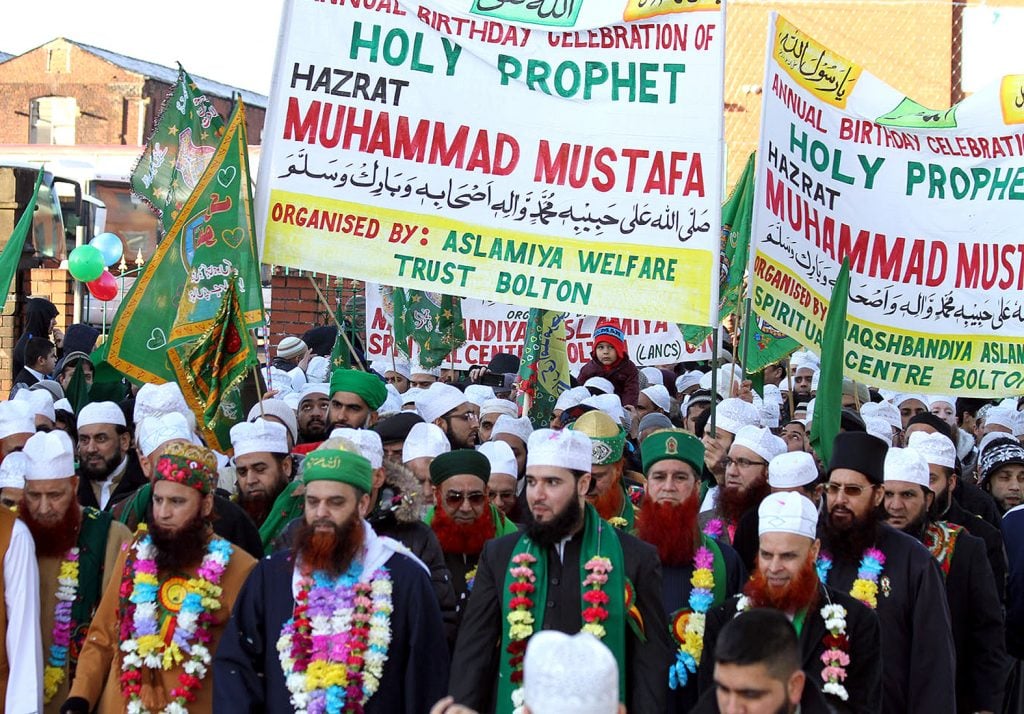 Nothing is sacred. Everything non-Islamic must be co-opted, falsified, erased.

Not even Christmas, the birth of Jesus, is off limits.

Long weekend ahead as next Thursday declared public holiday in UAE

Hussain bin Ibrahim Al Hammadi, Minister of Education, and Chairman of the Federal Authority for Government Human Resources, has declared Thursday, December 24, an official holiday for the public sector to mark the birth anniversary of the Prophet Mohammed (PBUH), postponed from December 23.

A circular issued by the Minister of Education stated that the decision is in implementation of the provisions of Paragraph 5, Article 100 of the Cabinet Resolution No. 13 of 2012 and regulations of the decree of Federal Law No. 11 of 2008 on human resources in the federal government and its amendments, which defines the public holidays of ministries and federal authorities in the country.

Honestly, no matter how ridiculous this push to spread Islam becomes…we know the end game. The Birthday of their prophet, has nothing on the Birth of the Savior of the world…and it never will.