Muslim Father Brutally Rapes Daughter Because She Became Too Westernized

In the lily weak land of Norway, an Islamic migrant got into a dispute with his daughter who to him, had become too ‘Westernized’. He was enraged because she apparently wasn’t being Islamic enough[1] for his taste, ur, I mean Allah’a taste. 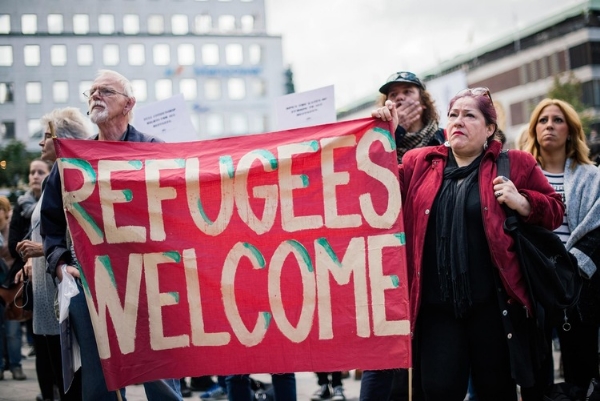 So, what do you think an angry, cultist Islamic father does when his daughter (in his twisted mind) shames him? Well, funny you should ask…he either seals the deal with the classic yet popular honor killing or he of course can do the next best thing and rape her to teach her a lesson! Ah yes! Rape! That’s exactly what he chose! Any sane man would pick that…

The daughter succeeded in getting away and running to a postman who was close by, to ask for help. She then continued on to the police. The Muslim monster is in his 40’s whilst his daughter is in her 20’s. He’s now being charged with both rape and incest, a two for one deal.

Lamentably, this is an average occurring ‘activity’ in Islam. Their ways are barbarous and uncivilized. How many more examples do you need? 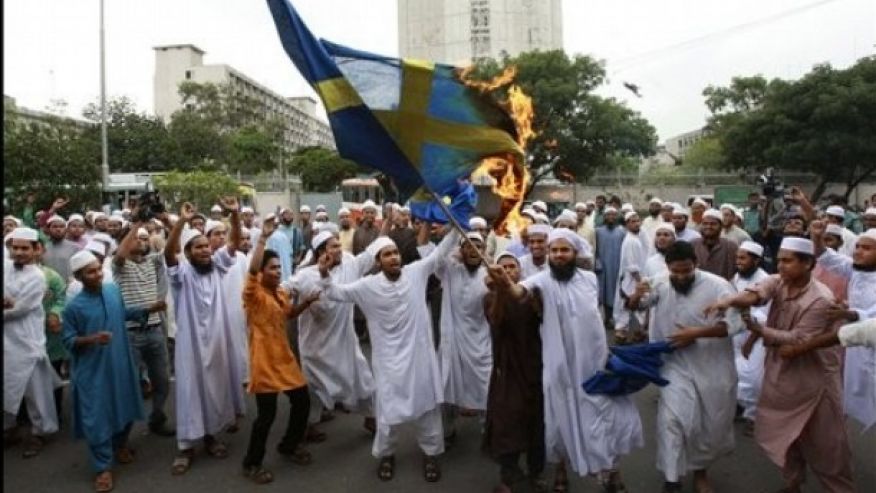 The Daily Mail reported on the story:

‘A Muslim man in Norway has been detained for raping his daughter as a punishment after she became ‘too Western’. The man, in his 40s has been charged with rape and incest after he attacked his daughter in their family home in the city of Fredrikstad. Police prosecutors have said the daughter told officers she was raped by her father as a punishment for living a Western lifestyle. Both the father and daughter are of a non-European background. Police lawyer Anette Sogn told Fredrikstad24: ‘They had been arguing prior to the rape.

‘The father has been angry because his daughter did not follow his (Islamic) way of life, she explained in questioning.’ Following the attack, the daughter, who is in her 20s, ran out of the house and told a passing postman what had happened, who then went to the police.’