It’s rare that a man files a charge for rape. Did this nasty nurse put her patient’s life in jeopardy to gratify her own sexual desires? A 60-year-old Illinois man is claiming a 33-year-old nurse forced him to have sex with her while he lay in his hospital bed awaiting a heart transplant – and he’s suing the hospital for more than $200,000.[1] 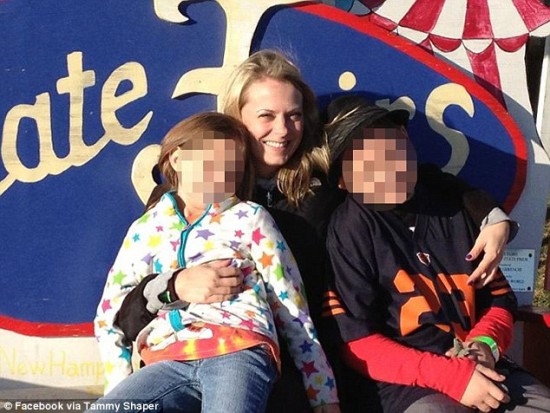 In a Cook County Circuit Court complaint, John Cantone said that at 9 p.m. on Oct. 12, 2012, Rachel Shaper entered his Advocate Christ Medical Center room and ‘initiated unsolicited sexual relations, including intercourse,’ with Cantone while he lay in ‘compromised health.’

Cantone was in the care of the registered nurse in the cardiac intensive care unit of the hospital, located in West Chicago, awaiting a heart transplant at the time of the alleged abuse, according to The Smoking Gun. Cantone was reportedly medicated with ‘various drugs and was under electronic monitoring’ at the time. The complaint states that as a result of Shaper’s battery, Cantone ‘suffered injury and damages of a personal and pecuniary nature.’

Cantone claimed in the complaint that ACMD officials knew that Shaper had a tendency to engage in unauthorized activities with patients in her care but failed to supervise or terminate her employment. Cantone’s wife, Laura, is co-plaintiff in the lawsuit. Laura said, in the complaint, that Shaper’s conduct caused ‘damage to the marital relationship including damage to the society, companionship, and sexual relationship with her husband.’

The Smoking Gun reports that Shaper was formally reprimanded in January for, what is described in the complaint as, failing to report her termination from the ACMD. Shaper later admitted to failing to disclose details of her termination. According to the complaint, Shaper’s lawyer said during mitigation that Shaper has been licensed since 2009 without prior discipline, she cooperated with the state’s Department of Financial and Professional Regulation Division of Professional Regulation and voluntarily completed a boundary course, and no patients were harmed as a result of her actions.

Department officials reprimanded Shaper’s registered nurse license, according to the complaint, however, her license is currently active and will remain valid until May 2016, according to The Smoking Gun.

Shocking stories like these are what makes us concerned when we put our parents in the hospital.