There has been major backlash surrounding the Democratic presidential candidate, Hillary Clinton, in the wake of her praise for Nancy Reagan’s ‘efforts’ in addressing the HIV/AIDS epidemic[1]. In her retraction of the misleading claim, she had mentioned she had meant to say Alzheimer’s, but had just misspoke, but was it too late? Some are furious that she may have attempted to change history for her own benefit…even if it meant- retracting her claim, damage was done and mission accomplished. Others think, she’s just prone to stupid mistakes like this. 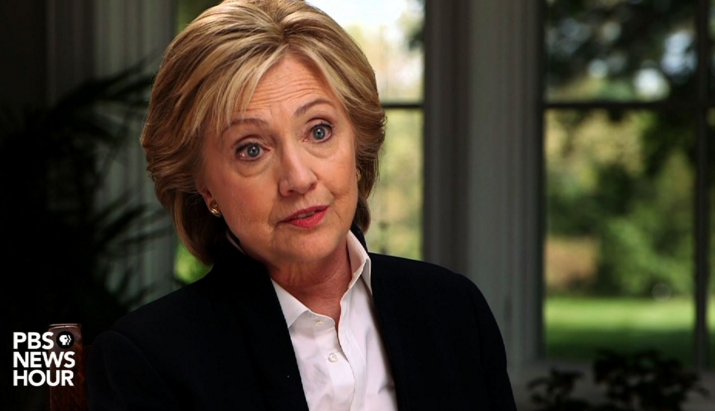 “It may be hard for your viewers to remember how difficult it was for people to talk about HIV/AIDS back in the 1980s,” Clinton said. “And because of both President and Mrs. Reagan — in particular Mrs. Reagan — we started a national conversation.”

“When before nobody would talk about it, nobody wanted to do anything about it, and that too is something that I really appreciate with her very effective, low-key advocacy but it penetrated the public conscience and people began to say, ‘Hey, we have to do something about this, too.’”

Within two hours, as howls of outrage resonated, an apology was issued.

“While the Reagans were strong advocates for stem cell research and finding a cure for Alzheimer’s disease, I misspoke about their record on HIV and AIDS,” she said in a statement “For that, I’m sorry.”

“Marie Antoinette did some incredible LOW KEY ADVOCACY for the French Underclass,” Dan Fishback, a writer and performer, wrote on Twitter.

“This is shameful, idiotic, false – and heartbreaking,” said Charles Kaiser, author of The Gay Metropolis. “There is nothing else to say about it. And she has been my candidate.”

The comment is more than a slip of the tongue, argued Stephen W. Thrasher, writing in The Guardian.

“… for those of us who care about AIDS and LGBT people, it is much harder and important to criticize the front-runner of the Democratic party, who takes the support of gay voters for granted. Why, in 2016, did the Democratic front-runner engage so blithely in the erasure of the people who actually did start the ‘national conversation’ about AIDS?” he wrote.

This woman tends to “misspeak” a lot, doesn’t she…. Just add that to the long list of reasons she SHOULDN’T be running for President of the United States.