First of all Michael Reagan is NO Ronald Reagan. No, his Dad was actually a REAL conservative.[1] Now, his choice of candidate has left many in both the conservative base and the media establishment in general, stunned…but is it really that surprising? 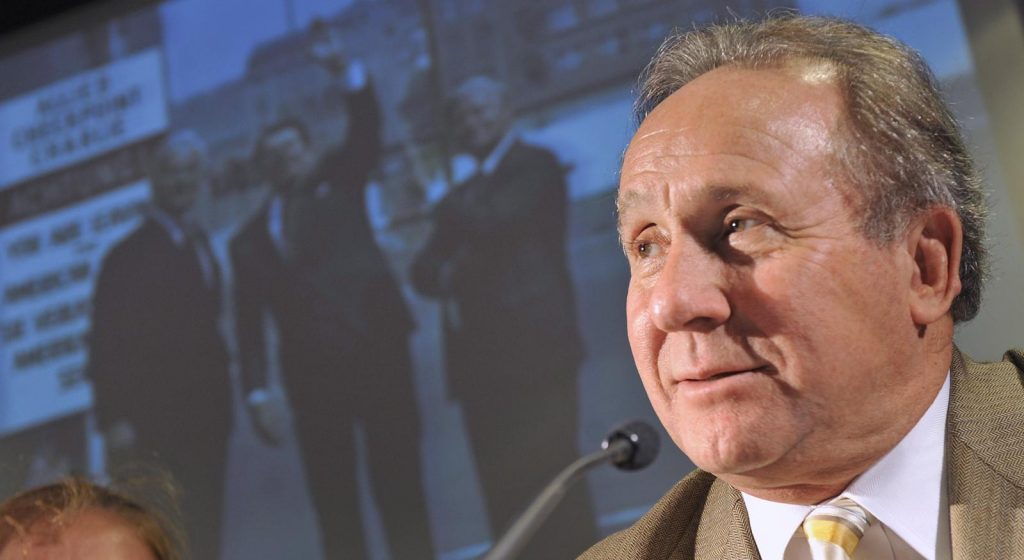 “You see many Republicans claiming the label of ‘Reagan conservative‘ but not many whose leadership truly embodies my father’s principles and spirit,” Reagan announced in a statement, according to The Hill. “Gov. John Kasich is a noteworthy exception.”

Reagan went on to praise the GOP candidate and Ohio governor for his “record of success,” “his vision for America” and “his ability to bring people together.”

“To continue my father’s great legacy, I’m proud to endorse John Kasich for President of the United States,” he concluded.

Had folks been paying attention to Reagan’s words, they could have seen this coming.

During an interview with Newsmax seven months ago, for instance, Reagan trashed current front-runner Donald Trump for trying to wrap himself “in the mantle of” his father — and also for proposing ideas which Reagan believed were patently impossible to implement.

“There’s not a court in the land that’s going to overturn and step on the Fourteenth Amendment to the Constitution with having to do with birthright in this country,” Reagan argued at the time in regard to Trump wanting to stop the “anchor” baby phenomenon.

It appears that Reagan appreciates pragmatism — a trait very apparent in Kasich, whom some critics have likened to a “Reagan Republican,” i.e., someone who leans to the right but tries to maintain a centrist stance on all the issues.

But is a so-called “Reagan conservative” really what the conservative base wants, what with all the anger and frustration flowing through their veins?

It may or may not be what the people themselves want, but political leaders such as Michael Reagan and Arnold Schwarzenegger, who according to CBS News endorsed Kasich on Sunday, clearly disagree.

He has been a disappointment for a very long time! It’s ok though, no one really takes him seriously.