Marcus Luttrell isn’t really known to mince words, especially when it comes to our military.  He took to Facebook[1] to express his dissent over the reaction – or lack there of – this country has had towards the Chattanooga shooting… 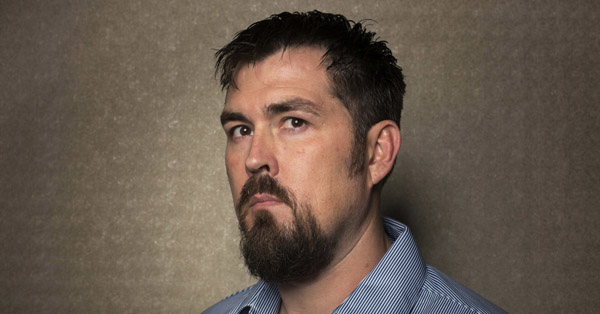 Just heard something about Telling Marines not to wear their uniforms at the recruiting centers for their own safety…?! I have to tell y’all I laughed out loud, if anyone thinks for one second a Marine is gonna take his uniform off because he cares about his safety or is scared of some shitbag walking in off the street and trying this again ( WRONG) that’s not gonna happen, that’s not how we respond in the military when we get hit, we don’t take off our uniforms, drop our weps and run. Also you can outfit every recruiting station w/ firearms, grenades or a F.,?!ing tank, this goes down again and there is a good chance you’ll find the person beaten to death by the water cooler or stapler … The bullets will be the last of you problems. Think on it. RIP brothers, your families will miss you, the country will mourn you, and those still wearing the uniform will never forget you.

As for that four-letter word?