He played as a center in the NBA for 12 years and then in 2004 he retired. Since then he has been an assistant coach at the Philadelphia 76ers, but was making moves to join the New York Knicks. Now his friends, family and fans are in shock. At the young age of 46, Sean Rooks, has died. [1] 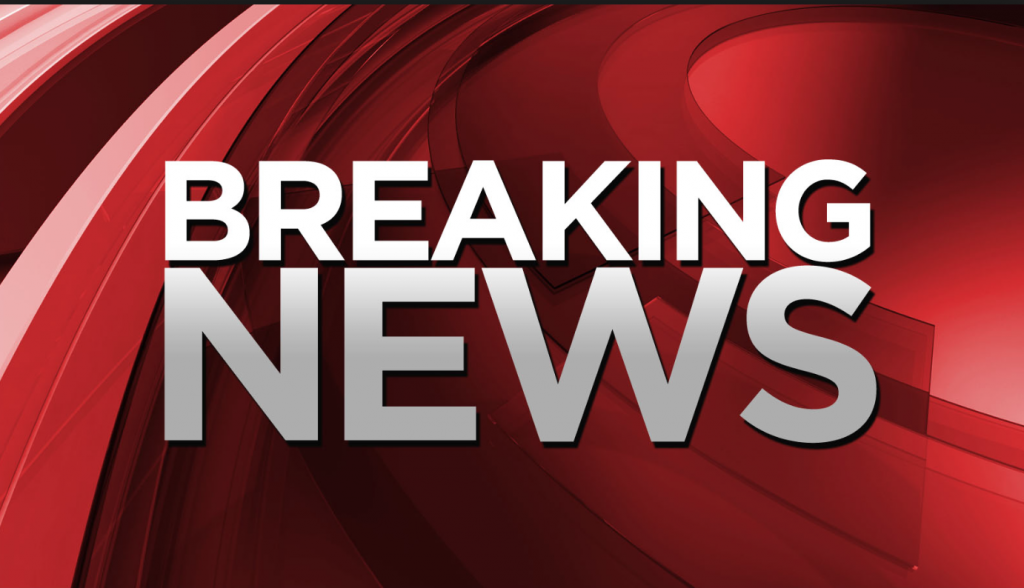 Former NBA player Sean Rooks died of a heart attack only hours after being interviewed for a job on the coaching staff of the New York Knicks.

Rooks, 46, who was an assistant coach with the Philadelphia 76ers, had returned to Philly after meeting with the Knicks’ new head coach, Jeff Hornacek, president Phil Jackson and general manager Steve Mills.

He met the Knicks team in Tarrytown – and was met with an ‘enthusiastic’ response – and then took the train back to Philadelphia but died later after suffering a heart attack at a restaurant in the city.

Sixers owners Josh Harris and David Blitzer said: ‘It is with a profound deal of sadness that we mourn the sudden loss of a beloved son, father and friend, Sean Rooks.

‘Words simply cannot express the heartbreak and shock our entire organization is feeling over this loss.

‘Sean will long be remembered not for his accomplishments on the court – of which there were many – but for his vibrant personality, positive outlook and the genuine care he had for everyone in his life.’

Their statement ended: ‘While he is gone far too soon, we will all hold close the time we were able to spend with Sean here in Philadelphia.’

Rooks’ mother, Deborah Brown, said she was suffering ‘overwhelming grief’ at the loss of Sean and asked for her privacy to be respected.

I cannot imagine the anguish his poor mother must be going through at this time. Sending prayers out to all those affected by this loss. RIP Sean Rooks.