NO! Nearly 100 Celebrities THANKED Obama For His Executive Action On Guns…But Why Did THIS One!?

Liberals are obnoxious, but Liberal Celebrities…WORSE! EXHIBIT A: Nearly 100 of them writing Obama a “Thank you” letter for pushing his Executive action on guns[1]! But this particular one…takes the cake, it almost feels like fraud! 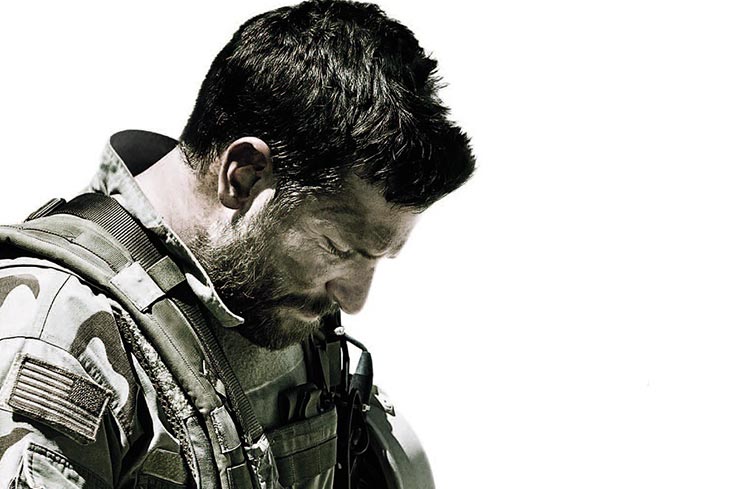 Hollywood celebrities and socialism fit together better than Santa Claus and Christmas, so you just know that Obama’s latest push for gun control has them jumping for joy.

Nearly 100 celebs penned a letter to the administration thankful for making them easier targets when a bad guy with a gun is within their vicinity.

Actors Bradley Cooper, Will Ferrell, and 98 other celebrities sent President Obama a thank you letter for his executive action on gun control.

The letter opens by saying, “Thank you. Thank you for having the courage and leadership to take Executive Action on preventing more unnecessary gun violence in this country. We are deeply thankful for the actions you took this week. Countless lives will be saved as a result.” 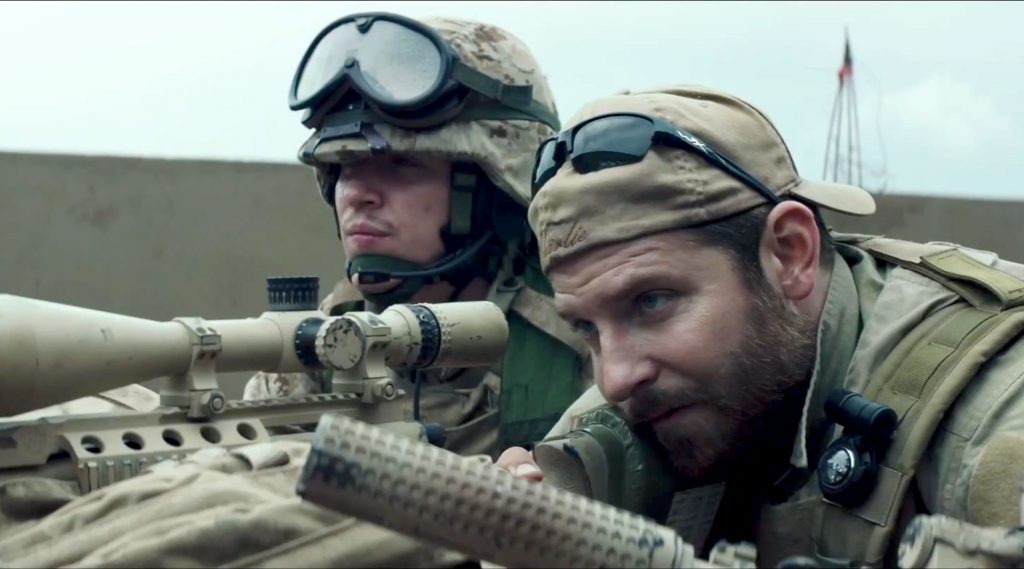 Yet here is another excerpt from the letter that Ferrell, Cooper, and nearly one hundred other celebrities signed:

Like you, and like most Americans, we have had ENOUGH. We have had enough of seeing unthinkable tragedies happen and nothing being done. Two masked people walk into a center for the disabled and murder 14 co-workers celebrating the holidays. A group of churchgoers are slaughtered during a prayer service even as they welcome the young man full of hate to their group. And the horrific day when 20 first graders and six educators were massacred in their classroom. In each case, the guns used were far too easily available to people intent on doing harm.

The man who portrayed American war hero Chris Kyle in American Sniper has the stones to tell Obama that he thinks only criminals should be allowed to carry? Ugh… 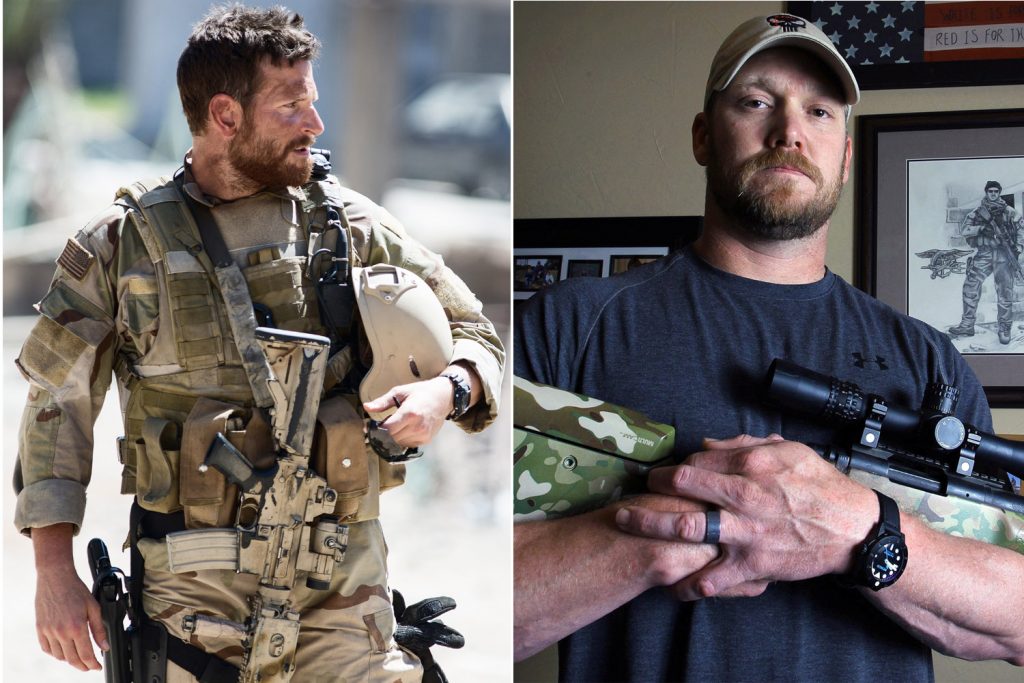