Stories like this are like a cheese grater for the soul. Knowing that someone could do something like this while their children are unsupervised is completely beyond me, and I’m not even a mother.

Sarah M. Bradehoft, 27, posted a prostitution ad on Backpage.com which was discovered by an undercover cop, who contacted her and confirmed her identity. 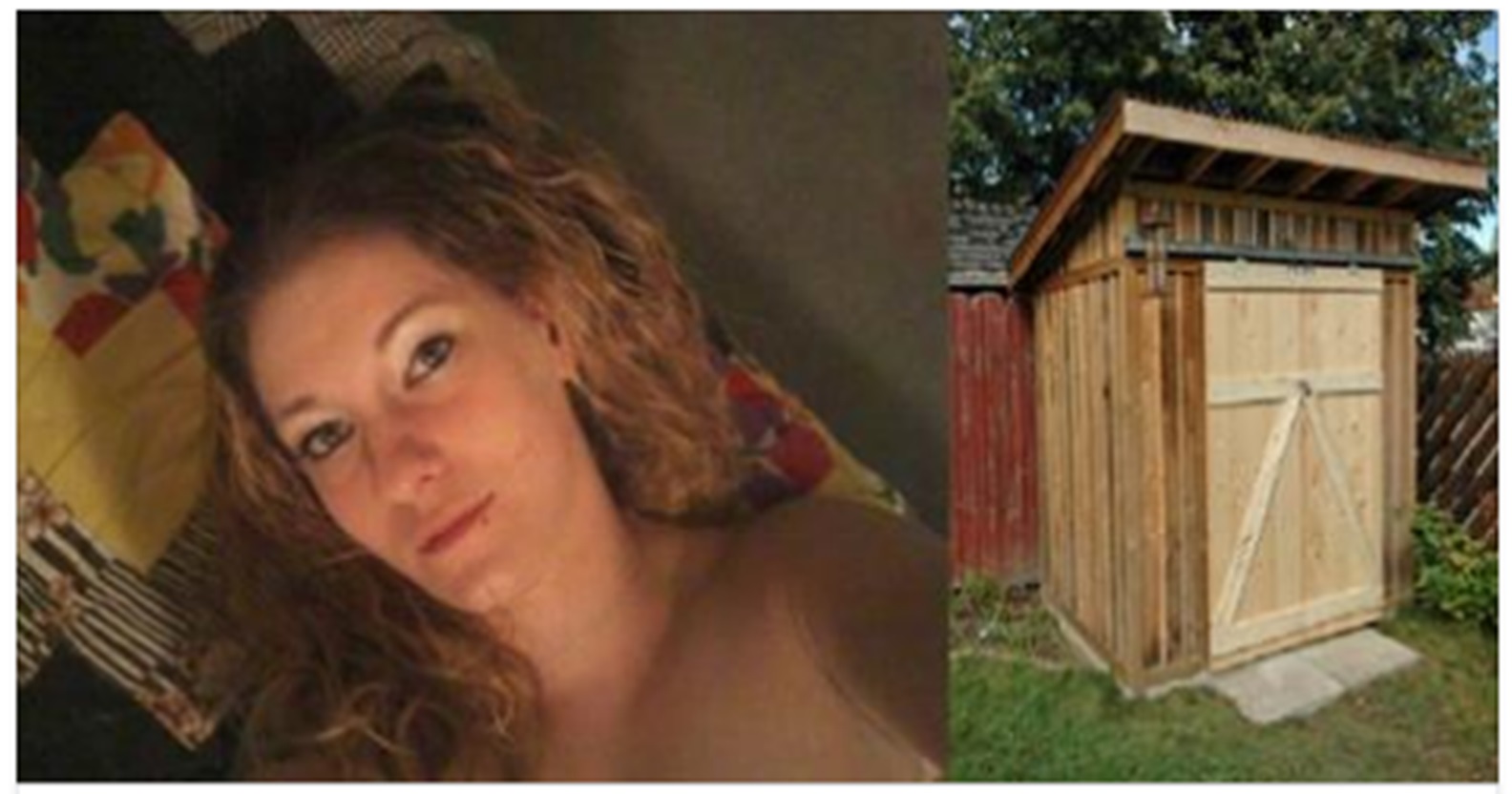 Even more heinous than having men pay her for sex was the fact that this “mother” would frequently neglect her six children in order to engage with her male callers. This is what caused the police to request a search warrant.

After moving from Florida to Wisconsin, Bradecroft began prostituting herself at night while her children slept.

A relative explained[2] to police that she would have sex with the men at night while everyone was sleep, and would sleep during the day, neglecting her children, none of whom were over the age of 10.

If you thought that was bad, you may want to sit down for this next part.

Lab results indicate that one of the children was exposed to cocaine, amphetamines and methamphetamines. They were all taken away from her, thankfully.

According to her, she began exchanging sexual favors for money because she needed a way to pay her bills.

She is being charged with child neglect causing bodily harm, second-degree recklessly endangering safety, and three counts of prostitution.

I understand wanting to do whatever you can to give your children a good life, and some jobs you might have to take are unsavory. That being said, there are some lines that simply shouldn’t be crossed, especially when it could result in the harm of the children you’re trying to protect. This woman was simply being selfish and undoubtedly feeding a drug habit, judging by the aforementioned lab results. This is absolutely shameful.