Netanyahu FURIOUS After U.N. REFUSES Mention Of Temple Mount Signification To Jews…Yet Does For Muslims.

The Israeli government is pissed and for all the right reasons. Israel reacted to the news on Thursday that a United Nations body’s resolutions blatantly left out mention of any link between Judaism and its holy sites in Jerusalem. 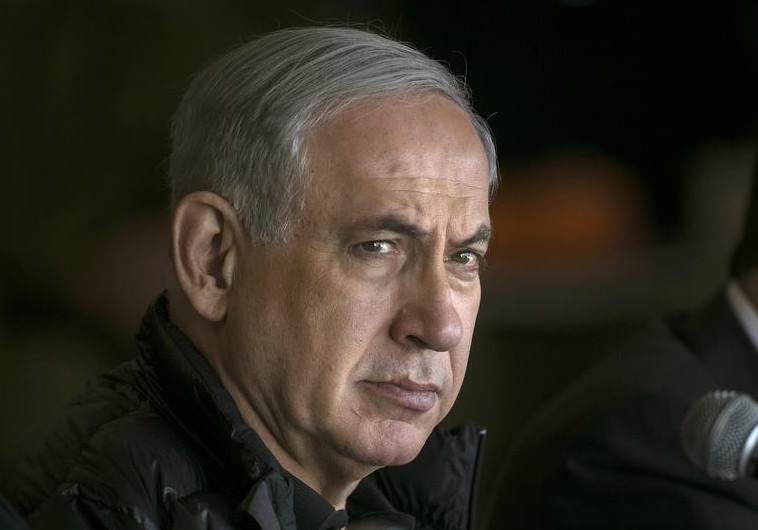 The United Nations is a racist, anti-Israel, anti-American sham of an organization that continually lends power and dominion to terrorists around the world, while ignoring and even attacking countries and people who do not line up with their agenda. A Marxist agenda.

The United Nations Educational, Scientific and Cultural Organization (UNESCO) revived the declaration that picked apart Israel for what it says are its policies that curtail any Muslim access to a site considered holy by both Jews and Muslims in Jerusalem’s Old City. This is a lie. 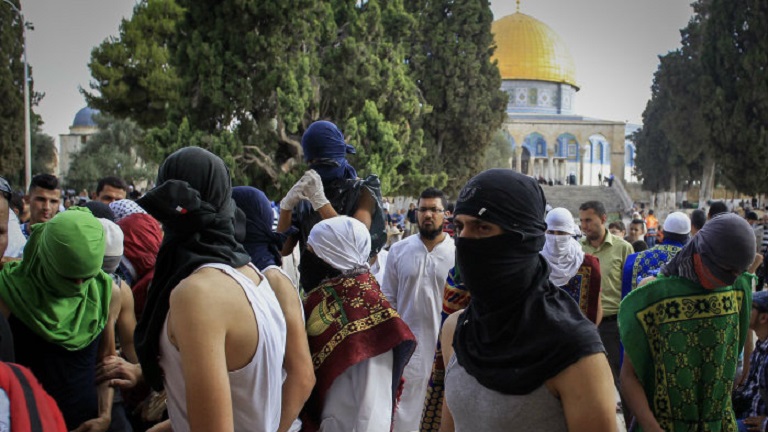 The site is honored and respected by Jews and Muslims alike, known to Jews as Temple Mount and to Muslims as the ‘Noble Sanctuary’.

But it turns out the latest version of the resolution which is dated October 12th and posted on UNESCO’s website, revealed the site was exclusively represented only by its Muslim names – leaving out any mention of the sacred Jewish history that took place there.

The Israeli Prime Minister, Benjamin Netanyahu, had this to say about the affront:

‘The theater of the absurd at UNESCO continues and today the organization adopted another delusional decision[3] which says that the people of Israel have no connection to the Temple Mount and the Western Wall.’

The Western Wall is Judaism’s holiest site and is the residual wall of the Second Jewish Temple which was constructed by Herod the Great over 2,000 years ago.

‘This is an important message to Israel that it must end its occupation and recognize the Palestinian state[5] and Jerusalem as its capital with its sacred Muslim and Christian sites.’

These people are more ridiculous than I thought possible. They live in delusions.

‘With this absurd decision[6], UNESCO has lost what legitimacy it once had,’ Netanyahu said in a statement. 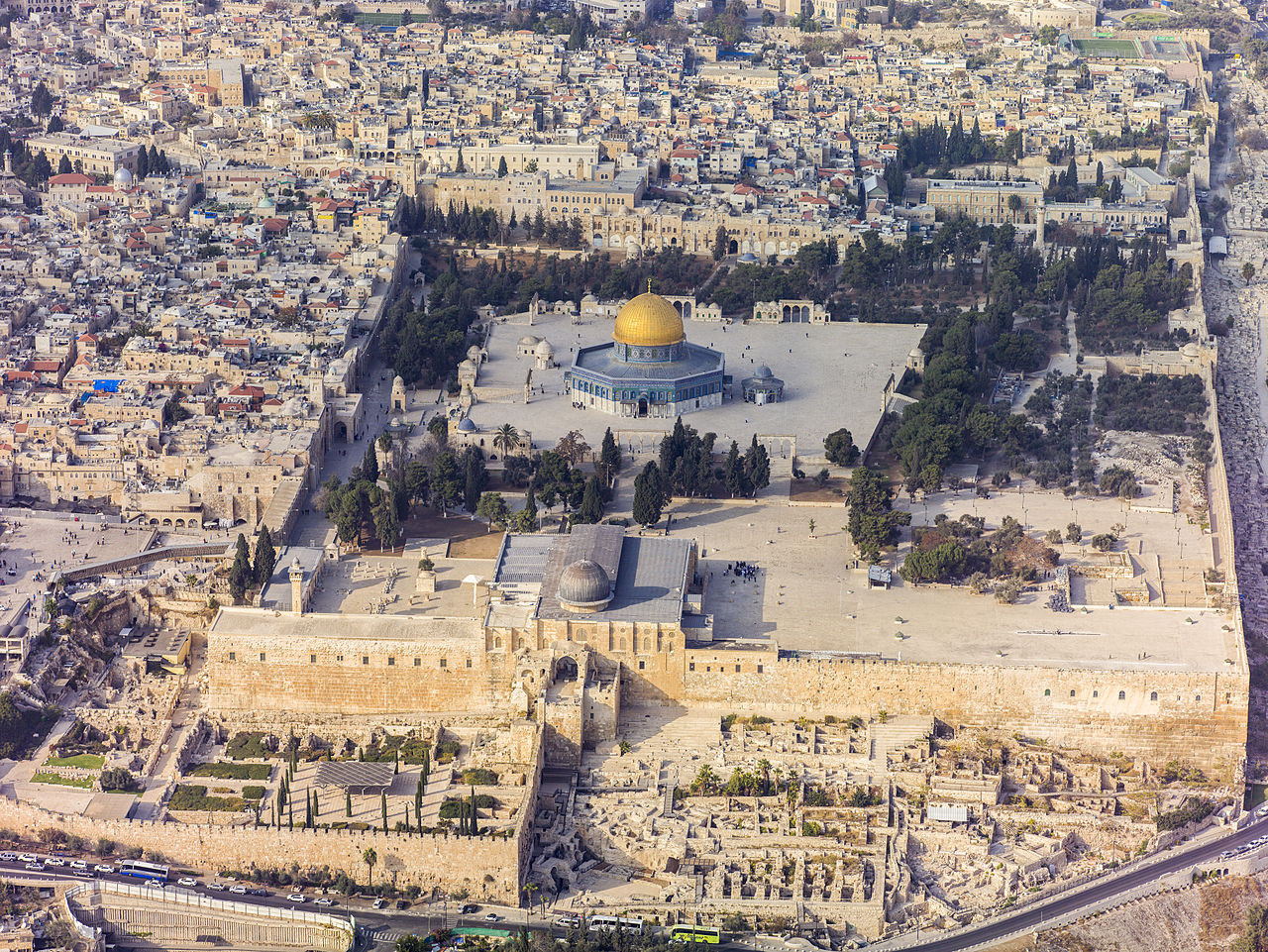