In yet another escalation of fictitious rights afforded to those who have come here illegally, Nevada’s so-called “Republican” governor signed a bill to afford illegals the right to teach in public schools. The Houston Chronicle[1] reports: 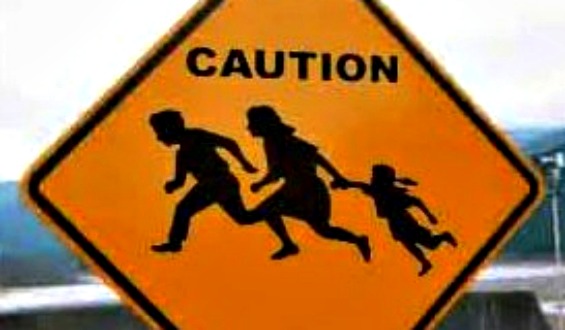 Gov. Brian Sandoval signed a bill Wednesday that would make it easier for immigrants with temporary legal status to get a Nevada teaching license, saying it would help meet the needs of a “new Nevada.”

Among the people who flanked the Republican governor as he signed AB27 was Uriel Garcia, a 22-year-old Nevada State College student and recipient of the Deferred Action for Childhood Arrivals program who was previously denied a license. He said he plans to re-apply as soon as possible to get started on his student teaching and move toward his goal of teaching 2nd grade English language learners.

“I want to give back to the community that gave me so much,” Garcia said.

The measure affects immigrants in the deferred action program, also known as DACA recipients or DREAMers. State Superintendent Dale Erquiaga said it’s not clear how many new teachers the change will yield, but said his office will track that number going forward.

Proponents framed the bill as a way to deal with a major teacher shortage, as well as a way to diversify the teaching force in a state with a high population of English language learners.

“We’re going to have people who are bilingual teachers, and ultimately people who just want to do the right thing for the United States,” Garcia said.

“These laws that prohibit non-citizens from getting licensed come from another era, another time, when many states were hostile to Germans, Catholics, Irish,” Lazos said. “Modern Nevada is not protectionist, not anti-immigrant, not anti-foreigner. It’s a wonderful day for Nevada to affirm that.”

Let’s just hope that none of these teachers will be tasked with teaching American government or civics; it’s clear that they would be ill-suited for the job of teaching students why it’s important to honor America’s laws and culture.