Nevada woman gets $200 ticket for…putting LIP BALM on while driving?!?

I once got a ticket for having fuzzy dice hanging from my windshield (also going 85 in a 55) because it was considered a distraction. That was the most ridiculous ticket I had heard of until now[1]… 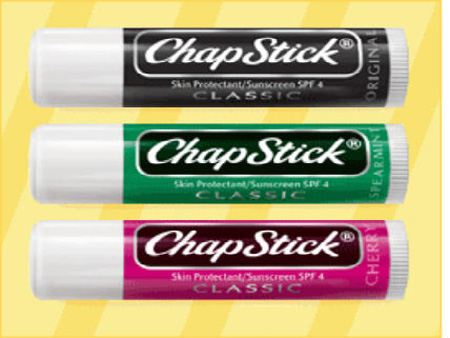 A Nevada woman received a $200 ticket after she was pulled over for putting on makeup while she was behind the wheel as part of a statewide crackdown on distracted drivers.

So what sort of beauty product was she applying while stopped at a red light? Lip balm.

Stephanie Fragoso was cited on Wednesday, April Fools’ Day, after she was stopped in Las Vegas by a Nevada Highway Patrol (NHP) trooper.

Apparently this is part of Nevada’s plan to eliminate fatalities.  When she told the officer it was only chapstick, he said “It could have been anything; you could have been drinking water, shaving your legs.”