Looks like someone is FINALLY doing something to stop the insidious release of GITMO criminals, that Obama just LOVES to torture us with…[1] 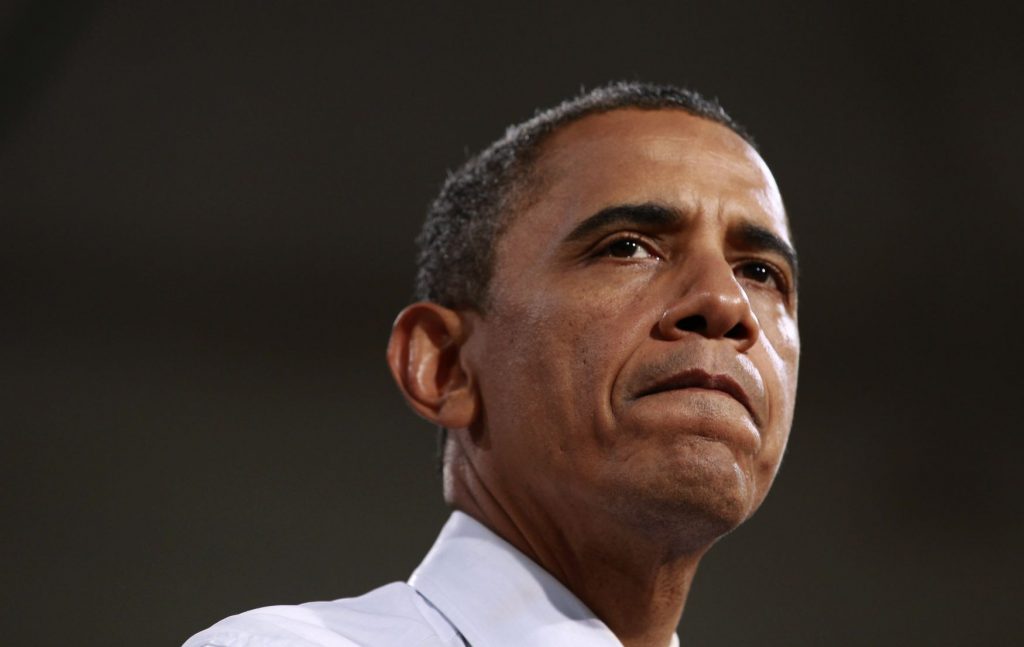 As reported by the Washington Examiner, “Sen. Kelly Ayotte introduced legislation Tuesday that would prohibit any transfers from Guantanamo Bay through September 2017, several months past the end of President Obama’s term.

The Detaining Terrorists to Protect Americans Act of 2016 would also permanently ban any transfers of detainees to the U.S., and prohibit the closure of the detention center in Cuba.

Current law prohibits the transfer of detainees to the U.S. and the construction of any facilities in the U.S. to hold detainees, but that law is typically renewed each year in the annual defense policy bill. Ayotte’s bill would make those bans permanent.

An administration official announced last month that former detainees had gone on to kill Americans following their release.

The transfer of two prisoners on Monday to Senegal brought the population of Gitmo down to 89 detainees.

The member of the Senate Armed Services Committee also promised to block Obama’s pick to be the Pentagon’s top lawyer over the delayed release of a report on current detainees required by law that is more than two months overdue.”

The safety of Americans should not be a pawn in some game of political ideology and campaign promises. We know the Fiscal Year 2016 National Security Authorization Act (NDAA) was held hostage by President Obama until he got more domestic spending released. I can assure you Obama won’t sign off on any NDAA that permanently restricts or bans his ability to shut down GITMO and release Islamic jihadists.

There are two very interesting points to this play. As we go into a presidential election cycle, does Barack Obama REALLY want to make GITMO and the freeing of Islamic terrorists a campaign issue for someone else to defend? This is it, Obama is done come January 2017, but if he continues thumbing his nose at the law, there will be consequences — that is, if the GOP presidential nominee is savvy enough to hang this on the Democrat nominee. There’s no doubt the liberal progressive media will do everything to shield the progressive socialist nominee from having to take a position. But this is an issue about which the American people do not agree with Obama.

I wouldn’t hold my breath with the Senate approval..but I still am hoping.