In a disgusting and unfathomable act of utter inhumanity, Hyphernkemberly Dorvilier, 22, doused her newborn in a flammable liquid, set it on fire, and then left it to burn in the middle of the road. The baby was alive and breathing upon its arrival at the hospital, but unfortunately succumbed to its injuries shortly after.[1] 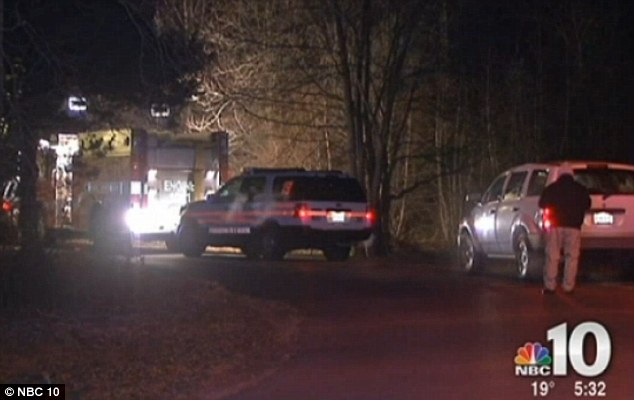 A newborn baby has died after its mother allegedly doused it in a flammable liquid, set it alight and left it burning in a road.

Witnesses say 22-year-old Hyphernkemberly Dorvilier got out of her car and stopped in the middle of Simontown Road in Pemberton Township, New Jersey, on Friday night and burned the child alive.

Medics rushed to the scene and airlifted the young child, which was still alive and breathing when they arrived, to St Christopher’s Hospital in Philadelphia with severe burns.

However the baby succumbed to its injuries a short time later.

The woman, who witnesses say lit the child on fire, was taken to Deborah Hospital, in Brown Mills, New Jersey according toNBC Philadelphia.

She was then arrested after her condition stabilized.

Neighbor Dave Joseph, 45, told Bucks County Courier Times the woman said she was burning dog feces and said she had a calm demeanor.

Mr Joseph’s wife then notice what was really going on and screamed. The woman then tried to flee but residents stopped her.

He said: ‘It was just mind-boggling. It was a nightmare even if you have a strong heart. Hopefully she’ll pay for it.’

Just thinking about how evil this woman is makes my stomach turn. This is why the death penalty exists, and rightfully so.
Endnotes: