The science is settle when it comes to climate change.  Except of course for all the reports that contradict that[1]. 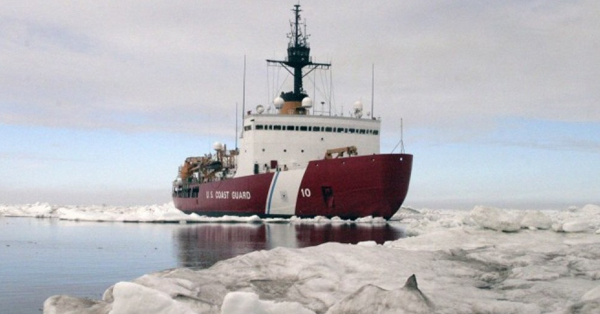 But new research from the Scripps Institution of Oceanography says that predictions of an ice-free Arctic are based on “oversimplified” theories. Scripps researchers, who were co-funded by the Navy, found that the Arctic sea ice may be “substantially more stable than has been suggested in previous idealized modeling studies.”

“We found that two key physical processes, which were often overlooked in previous process models, were actually essential for accurately describing whether sea ice loss is reversible,” Scripps climate scientist Ian Eisenman, co-author of a new study refuting claims the Arctic is in a “death spiral,” said in a statement.

You can read the full report[3] here. Look for a special on MSNBC discussing this with Bill Nye and Al Gore in the near future.