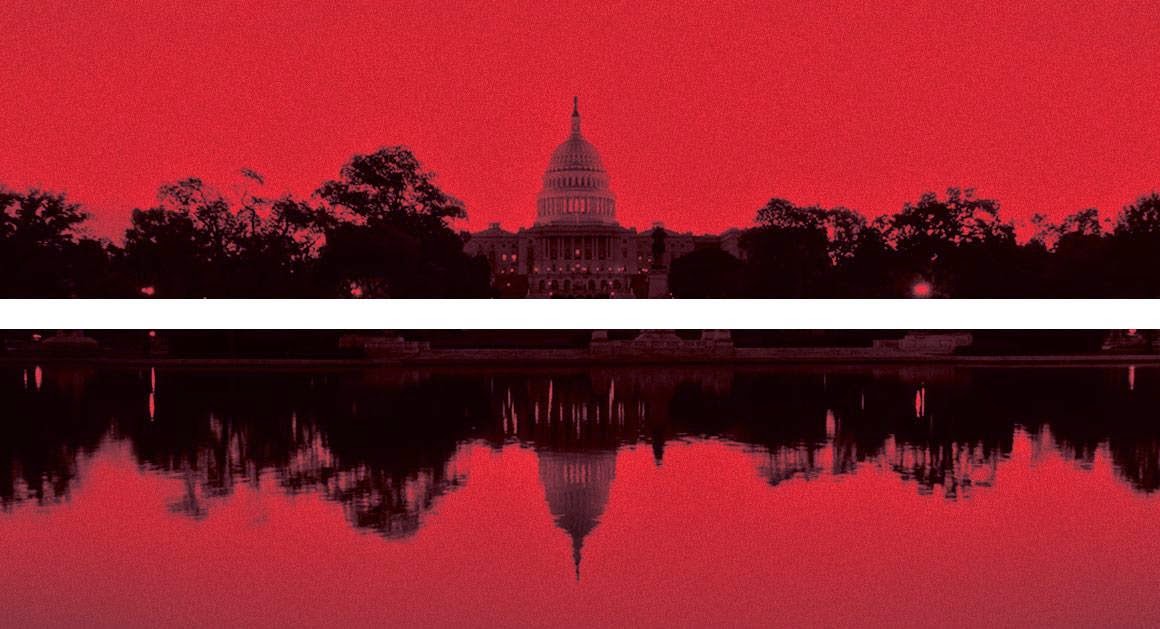 This is a good thing! Keep the pressure on GOPers who go wobbly and don’t tow the conservative agenda. The nation doesn’t need a GOPer s who are no better than Democrats.

Congress hasn’t even been in session a month and a raft of Republicans are already being threatened with primaries in 2016 according to the Politico[2].

The reasons run the gamut, from backing John Boehner for speaker to objecting to an anti-abortion bill. One congressman is under fire for failing to amass clout that would help his district on a key issue. It’s the latest proof that divisions within the GOP are very much alive, despite the triumph of the establishment GOP wing over the tea party in last year’s midterms.

Since the new Congress kicked off Jan. 6, more than a half-dozen Republican congressmen and senators have drawn potential challengers from the right – an unusual level of intra-party electoral strife this early in the campaign season. Many of the incumbents have reputations as solid conservatives – lawmakers like North Carolina Rep. Renee Ellmers, who was elected on the tea party wave of 2010, and Kansas Sen. Jerry Moran, who oversaw the party’s Senate campaign arm in the midterms — but have nonetheless drawn the ire of tea party adversaries.

A few of the potential challengers are mulling repeat bids after losing in 2014, betting that growing voter discontent with incumbents will put them over the top in two years. Many of the primary campaigns are almost certain to fizzle once the reality of what it takes to dethrone a sitting lawmaker sets in. Regardless, it’s a rude awakening for a Republican establishment that hoped it had put insurgent challenges to rest.