A new undercover video released by James O’Keefe’s Project Veritas shows Hillary Clinton’s presidential campaign vice chair, Huma Abedin, assuring an undercover reporter that the Democratic presidential candidate is committed to allowing Syrian refugees to settle in the U.S.[1] and that Republican opposition to the plan is “really scary.” Of course she thinks that… 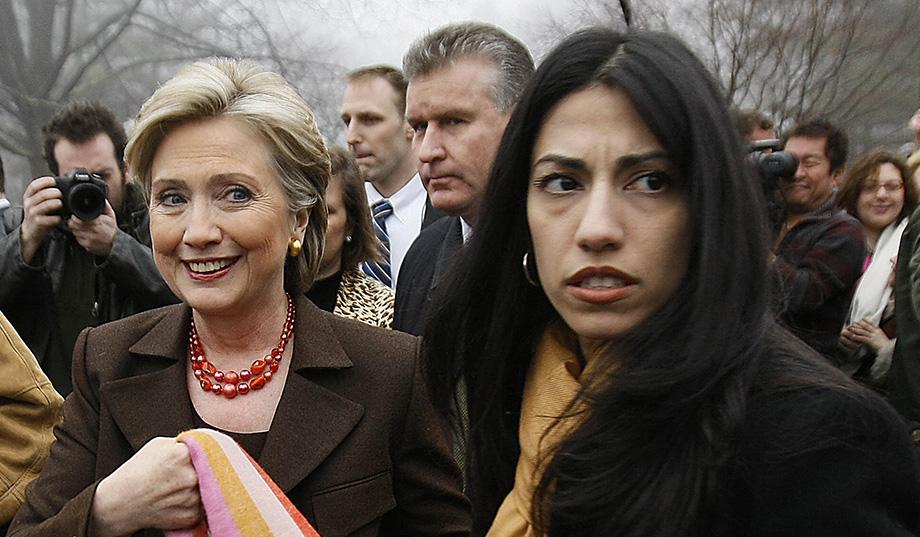 “We are a country of immigrants. We welcome people, and when you listen to the Republicans, and this is my battle cry, it is really scary on the other side,” Abedin tells an undercover Project Veritas reporter during a closed-media event held last week in New York City.

“The alternative … we’re going to be an isolationist country, turning everybody away. It is not OK,” Abedin continued.

The reassurance that Clinton will provide relief to Syrian refugees is “music to the ears” of the Syrians O’Keefe’s undercover reporters interviewed last week, the muckraker asserts in the video.

In that video, filmed just after ISIS terrorists killed 130 people in Paris, the Syrian men discussed using fake passports to travel to Germany and perhaps to the U.S. And asked if the like or dislike Clinton, they said they have a favorable view of the former secretary of state.

While the Obama administration plans to accept 10,000 Syrian refugees next year, Clinton has said that the U.S. should accept 65,000 Syrian refugees. Many Republican presidential candidates side with the American public on the issue. According to a recent ABC News/Washington Post poll, 54 percent of respondents said they opposed allowing Syrian refugees. Forty-three percent support doing so.

Actually…what is really scary, is the lack of concern for the safety of Americans. What a twisted sense of reality…