It would appear that the American people aren’t the only ones who are still angry about the Nuclear Deal[1] Obama set up with Iran. 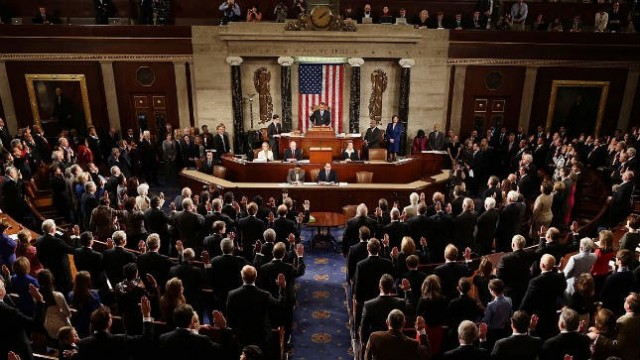 (Via Free Beacon[3]) Congress is investigating whether the Obama administration misled lawmakers last summer about the extent of concessions granted to Iran under the nuclear deal, as well as if administration officials have been quietly rewriting the deal’s terms in the aftermath of the agreement, according to sources and a formal notice sent to the State Department.

The concerns come after statements from top officials last week suggesting that Iran is set to receive greater weapons and sanctions relief, moves that the administration had promised Congress would never take place as White House officials promoted the deal last summer.

“When multiple officials—including Secretary Kerry, Secretary Lew, and Ambassador Mull—testify in front of Members of Congress, we are inclined to believe them,” Rep. Mike Pompeo (R., Kan.) told the Washington Free Beacon.

“However, the gap between their promises on the Iran nuclear deal and today’s scary reality continues to widen. We are now trying to determine whether this was intentional deception on the part of the administration or new levels of disturbing acquiescence to the Iranians,” Pompeo said.