NEWS ALERT: Judge Ruling on Whether Cruz’s Eligibility to Run Due to Canadian Birth

Sigh…. Looks like this judge is going to be weighing in on whether Cruz is eligible or not to be running for President. He may not be able to be considered legit in New Jersey…as a Presidential candidate.[1] 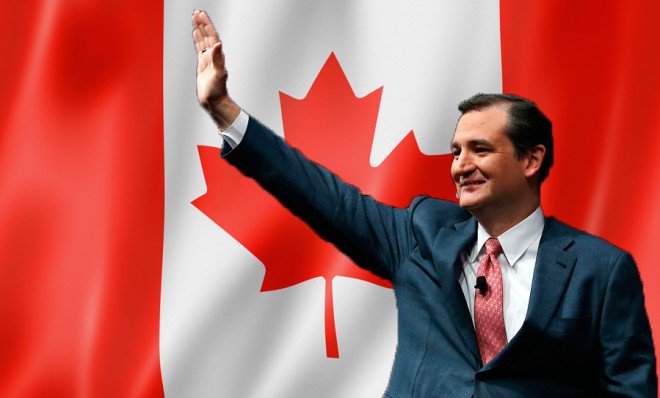 A New Jersey judge is weighing whether Sen. Ted Cruz should be disqualified from appearing on the state’s presidential primary ballot because he was born in Canada.

Masin says he expects to rule Tuesday on procedural questions and the underlying issue of whether Cruz satisfies the constitutional requirement that the president be a natural-born citizen.

Cruz was born in Calgary, Alberta, to a Cuban father and an American mother. He is a U.S. citizen.

The U.S. Supreme Court has not resolved questions on the requirement for presidents to be natural born.

What do you think about this? Sound off in the comment section!