The left only uses their polls when it suits their purpose. It appears that some state funded news organizations have done some polls on Charlottesville and monuments in America but are mow hiding polls because findings completely blow up the message the media is feeding the world right now. 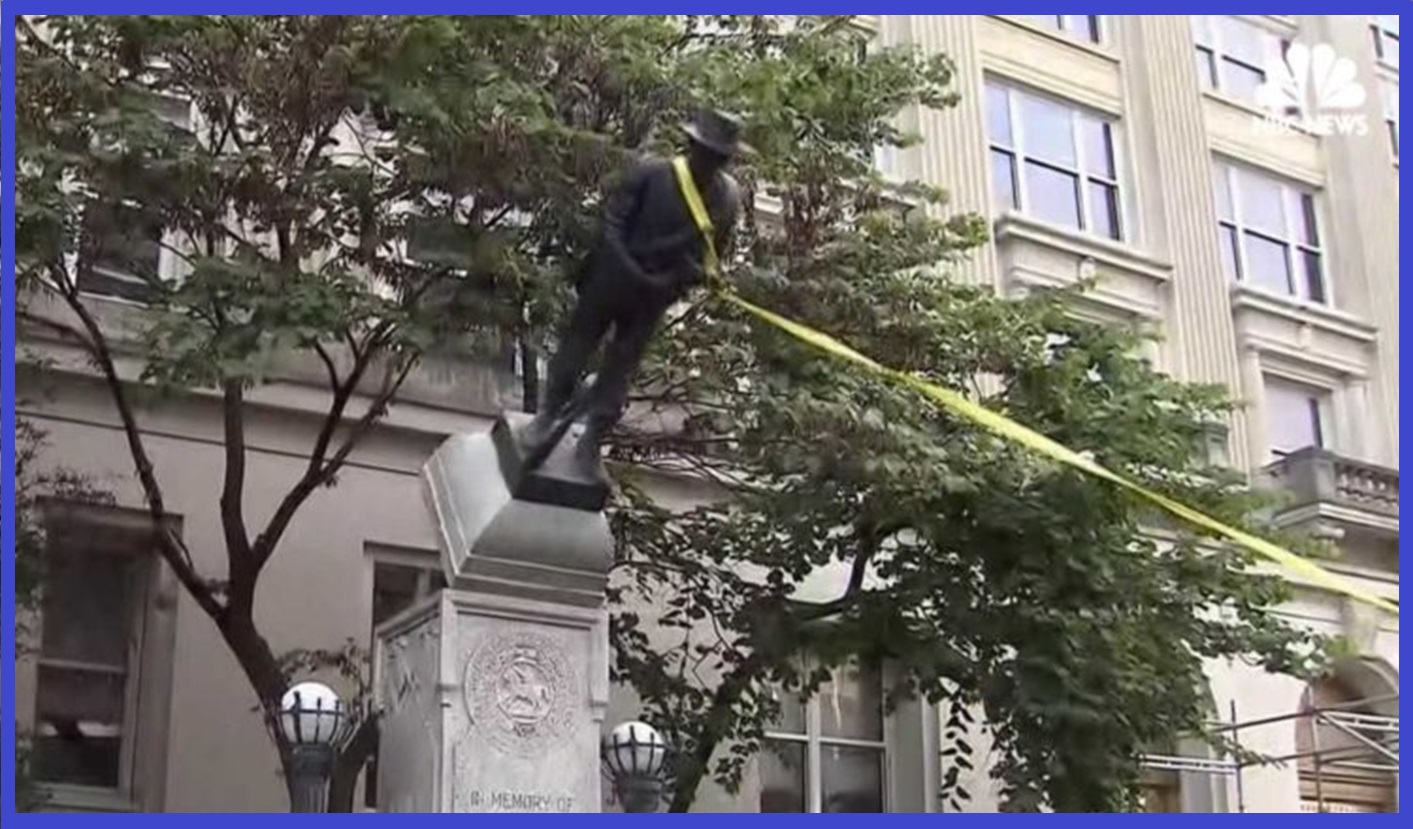 In the last couple of days two polls were conducted that produced results that are devastating for two popular liberal narratives. The first one proved that half of the country is with President Trump’s response to Charlottesville. Remember when President Trump condemned BOTH of the violent sides in Charlottesville. I mean, what rationally thinking person believes violence from any side is right?

The second poll is even more telling in that it says the most Americans (most minorities as well) don’t care about the presence of confederate monuments. Most Americans agree with the first amendment and the right of individuals to free speech. The Liberals are adopting a crusade of vandalism, violence and division despite the fact that the majority of Americans don’t want to see historical monuments destroyed or even removed, just because they may disagree with them.

Once again the left is burned by their own polls but in this case they are hiding the truth from the American people so that the leftist media can continue to lie to Americans and scare the hell out of regular people who just want to live their lives. Ironically, the two most popular liberal outlets also decided to bury the polls that said that Americans don’t like BLM or Antifa.

Taxpayer-funded PBS and NPR [2]are reporting only the polls that put heat on Republicans. Even last week they announced that a majority of Americans were disappointed with the president’s responsive to the violence in Charlottesville BUT PBS ignored their poll saying that 62 percent favored leaving Confederate statues in place. Additionally, they lied when they asked if Americans approve or disapprove of Black Lives Matter and Antifa. While a majority disapprove of both groups, NPR has neglected to report their own findings. Would you call that fake news? 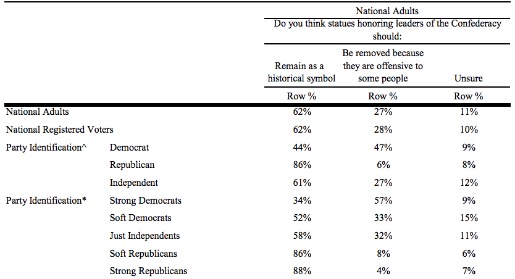