Colonel Allen West shared his thoughts in an article he wrote concerning the recent tweet by the President-elect aimed at Lockheed Martin’s $400 billion F-35 fighter program, essentially calling it a ‘waste’[1] of taxpayer money. 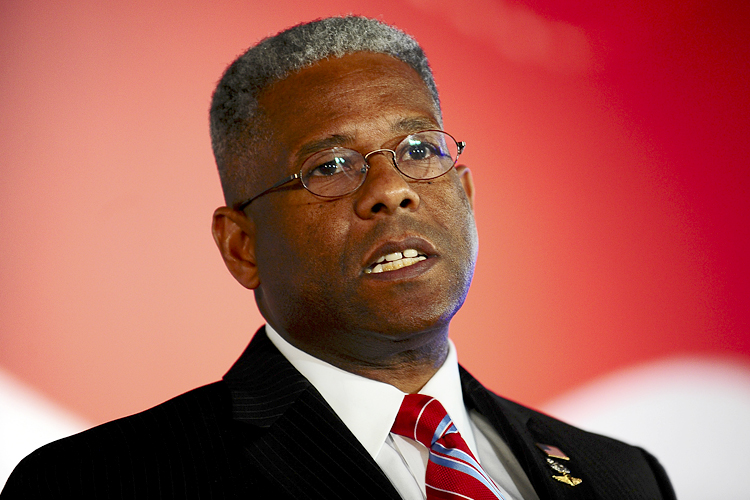 West held to his belief that although the project may attempt to boost the military’s capabilities, there’s a lot more to projects like these including waste and government employees making deals with private business. 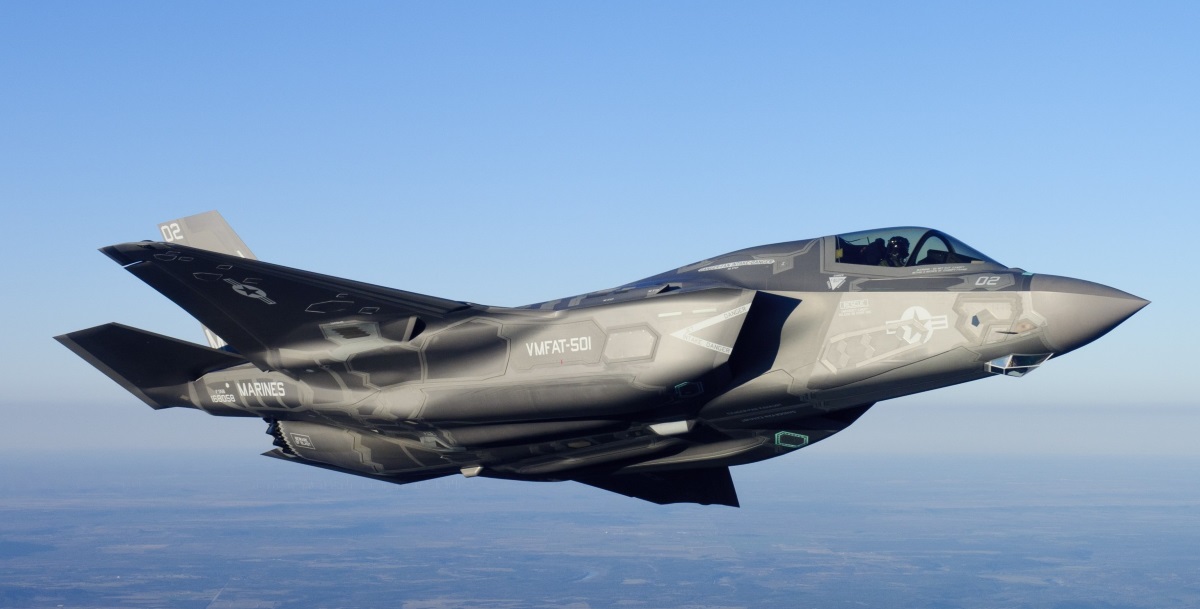 “The problem…is with a system that’s gone too far to the extreme in rewarding those who may be pushing systems on the military…Consider the plight of the F-35 system in development since its announcement in 2001. Imagine back during World War II when this nation was cranking out P-51 fighter planes, and yes, that was advanced technology for the day…This is the frustration that President-elect Donald Trump is expressing. While some are focused on stock prices, the real focus should be on the concern of the lack of efficiency and the missed timelines and performance suspenses.”

West also wrote what Trump had said this last Monday, concerning the project:

“cost is out of control. Billions of dollars can and will be saved on military (and other) purchases after January 20th. The people that are making these deals for the government, they should never be allowed to go to work for these companies,” he said. “You know, they make a deal like that and then a year later, or two years later, or three years later you see them working for these big companies that made the deal.”

West closes with two main points: The civilian governmental bureaucracy that has become second nature in the private defense contracts needs be rearranged, having too many lobbyists and consultants inbetween the taxpayers’ money and the finished product. Second, using funds in a more efficient and commonsense way. It doesn’t make sense to spend $400 billion on a fighter jet project when ground troops are denied better equipment for ‘lack of funds’.