When Obama Comes After Your Guns – REMEMBER THIS… [MEME] 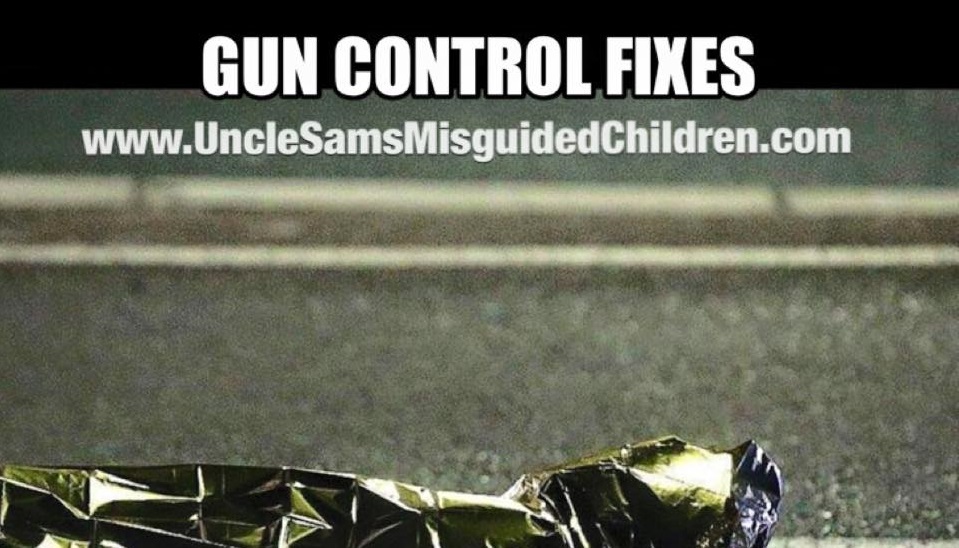 Turmoil is plaguing the globe. Strong leaders are a rare find, because men’s hearts are failing them and corruption is making itself at home in their minds. We have BLM activists crying for the police to be disbanded, we have our military being cut back and forced to work with old unsafe equipment due to funding cutbacks and we have Obama taking every opportunity to come after our guns. At the same time he has an open invite out to all who want to flood into the U.S. to do so, without fear of being vetted appropriately, with promises of free stuff and more.

None of which makes any sense, if you’re goal is to protect a country. So, what is his goal exactly? Here’s one memo either Obama never read, or is just plain too stupid to understand. 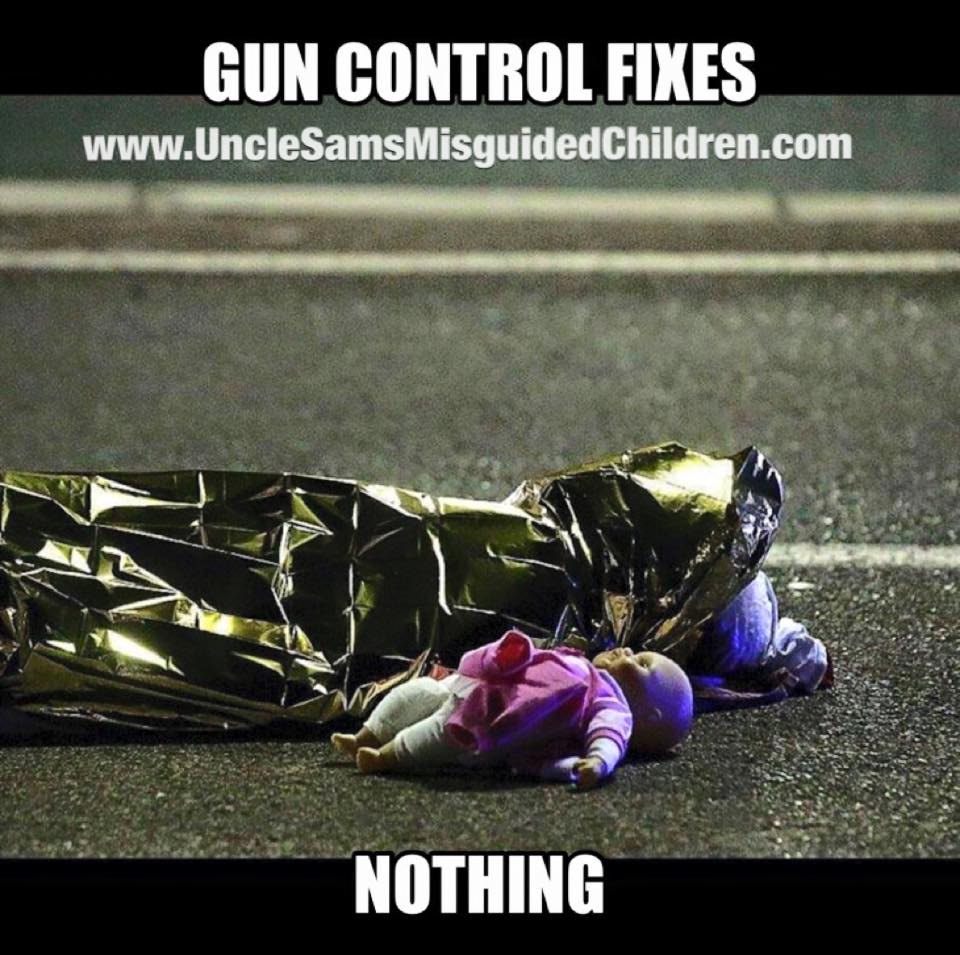 Other Democrats were quick to call for gun control, taking advantage of the crisis. Consider that this CNN article was published at 221pm Friday, not that long after the shootings, and as other Black people were murdering police officers around the country