NFL Ratings Update: Now Down 10% In Viewership Across The Board – It’s Finally Being Acknowledged [VIDEO]

It turns out that when you make the people angry and then don’t do anything to correct it (in fact, you let it continue), you aren’t exactly going to have yourself a good day when you need something from them.

The National Football League (NFL) is learning this lesson the hard way, as they are continuing to allow their players to disrespect the National Anthem. They have taken a serious ratings hit and they’re finally being forced to acknowledge it. 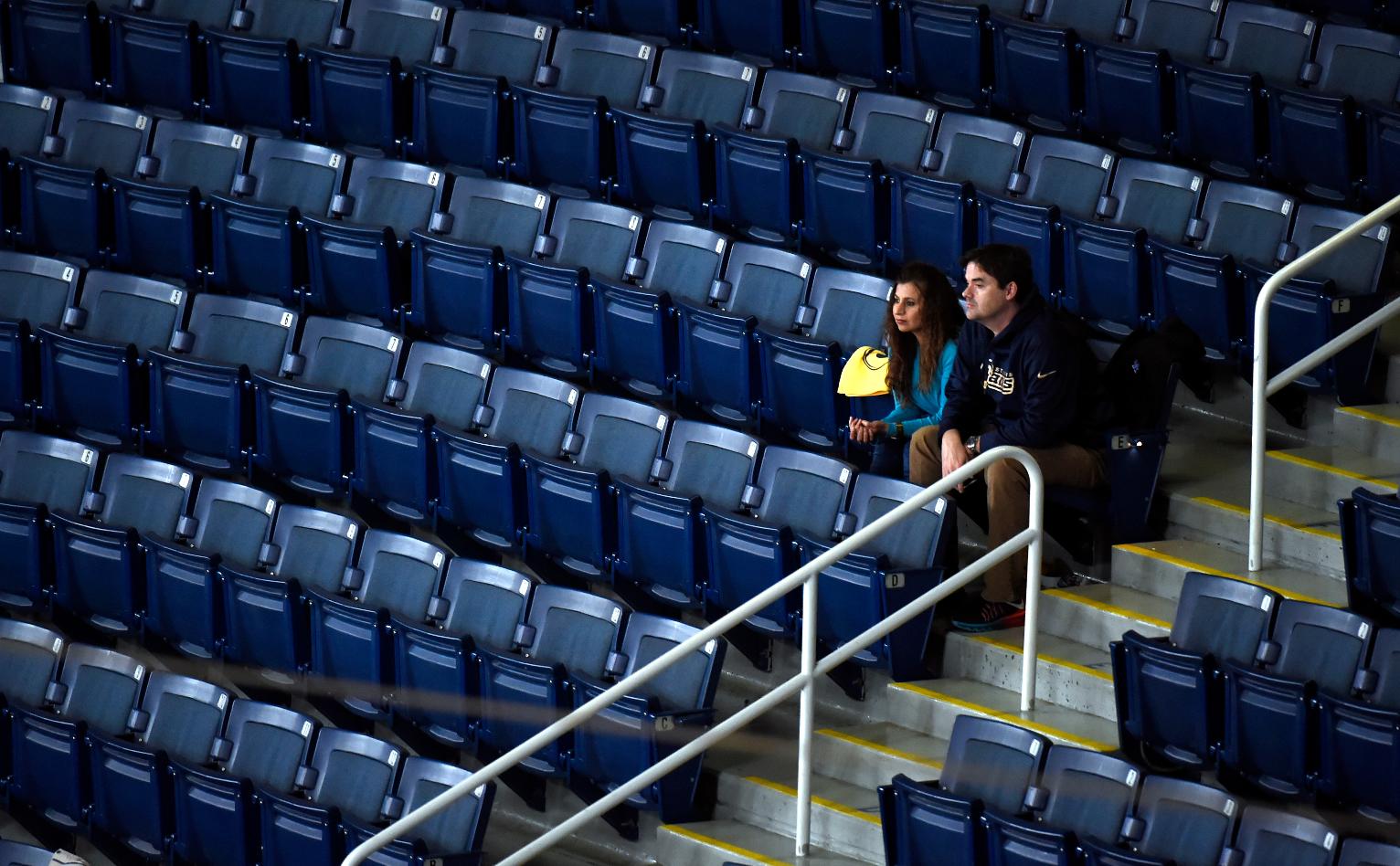 Even when the world is burning and people are working themselves to the bone, they’ve always been able to rely on football as an escape and an excuse to get together with friends and have fun and get their minds off of everything else that is happening.

Now, with all of the political shenanigans that is taking place in the NFL, people have felt it necessary to vote with their remote and it has caused a 10% decline in viewership.

Football is almost as American as as apple pie, which is why so many people are upset about the players kneeling for the National Anthem. I mean, how can you disrespect the very nation that has made you so popular and rich?

According to Nielson, the NFL is struggling as they are seeing 10% fewer viewers than they had last season, which means a decline in advertising revenue and (I assume) a decline in paraphernalia sales, such as jerseys, FatHead wall decals, stickers, etc.

The Wall Street Journal created a YouTube video discussing why they are facing such a dramatic decline. (And if you don’t think that 10% is a huge deal, try taking 10% out of your current paycheck and see what the results are.)

Will this boycott affect the ratings of the Super Bowl? Is the NFL going to be forced to reprimand their players for behaving in a way that is driving down ratings?

I guess we’ll have to wait to find out.