Young children were left at home by themselves by their Mother and her boyfriend[1]…and when this IDIOT Mother returned home…she found the most horrific scene a Mother could imagine for her kids.

A toddler who died after suffering severe burns was put in an oven by one of her two 3-year-old siblings when the children were left alone in their Houston apartment, according to court documents.

The two siblings told investigators with Texas Child Protective Services that one of them put 19-month-old J’zyra Thompson in the oven and the other turned it on, KTRK-TV reported Thursday, citing court documents it obtained. 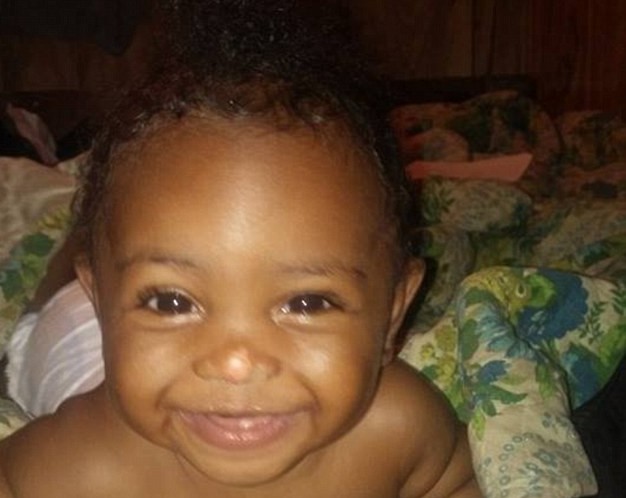 Police believe J’zyra was one of four children who had been left alone Monday by their mother and her boyfriend when the girl and two of her siblings began playing with the oven. CPS says the couple left the four kids home alone without telling a grandmother who lived in the same apartment complex.

The two 3-year-olds told CPS workers they made the oven ‘hot’ and that the baby was kicking the oven door while inside, according to court records.

girl’s mother tried performing CPR when she got home, but it was too late as the child had multiple burns, according to court documents.

Police have not filed any charges against the mother or her boyfriend, but CPS workers said in court documents that charges are expected to be filed.

CPS declined to comment on the circumstances surrounding the girl’s death as the court records in the case have since been sealed by a judge.

The three other children who were living in the home have been taken into CPS custody.

‘There are concerns that the children were often left home alone and without adult supervision. CPS had prior involvement with the mother and her children,’ agency spokeswoman Estella Olguin said in an email on Friday. 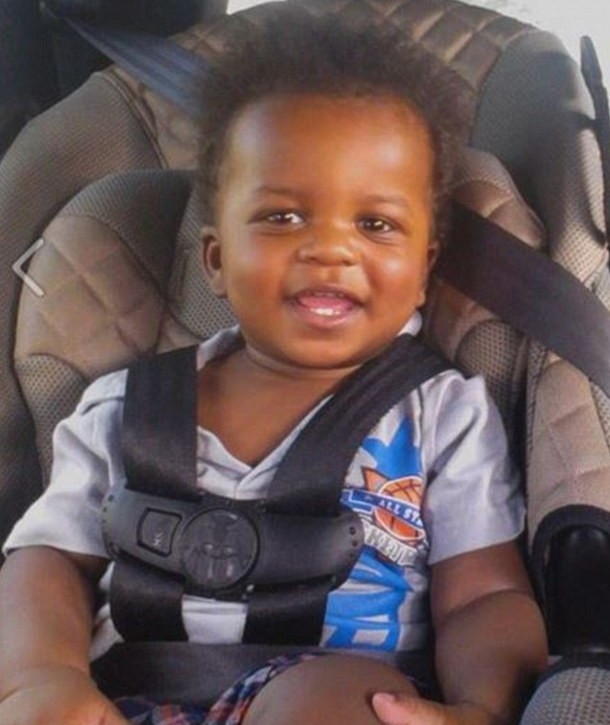 This is too hard to think about. The poor child.