The good news is, this is a foreign policy issue that doesn’t involves a cartoon.  The bad news is, it involves North Korea[1]. 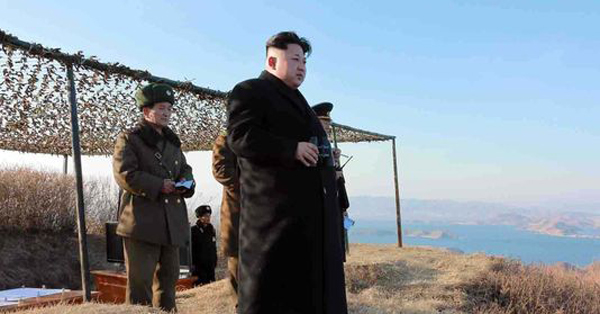 The official Korean Central News Agency did not say when or where the “Korean-style powerful strategic submarine ballistic missile” was launched.

KCNA said the missile was developed “on the personal initiative of Supreme Commander of the Korean People’s Army Kim Jong-Un,” the KCNA report said, according to Agence France-Presse.

To be fair, North Korea has been known to sometimes claim to do things just say, “look over here, pay attention to meeeeeeeeeee!” But considering everything else that is going wrong in the world, it’s still cause for alarm.