There was supposed to be a serious of one-act plays in New York City to address censorship issues.  It was cancelled[1] because one of the plays might offend one particular group of people.  Guess which one? 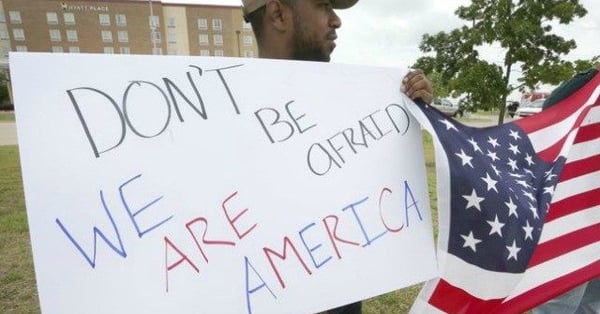 The “Playwrights for a Cause” event was set to feature four new short plays about censorship of the arts on June 14 at the Sheen Center for Thought and Culture in Greenwich Village.

While the event was intended to combat censorship, William Spencer Reilly, the executive director of the non-sectarian venue, essentially censored it over an act regarding Mohammed, which is sexual in nature.

The title in question: Mohammed Gets a Boner.

When you stop giggling over the title, ask your self this question: doesn’t cancelling the entire show prove the point the playwrights were trying to make?