Where are our leaders? Leaders are supposed to make the tough calls; they’re supposed to protect law and order. However, in response to outright lawlessness and destruction, too-many so-called “leaders” have yielded to violent race hustlers and according to IJ Review[1], one business owner has had enough! 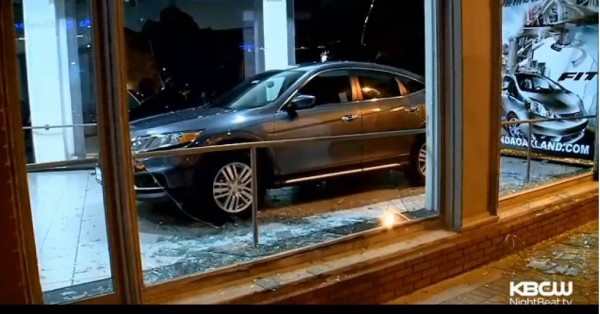 The Oakland police gave the May Day protesters (in the Baltimore mayor’s[3]immortal words) “space to destroy.”

The aftermath was fairly predictable: Widespread property damage and business owners in the community who have heard all the excuses before.

One business owner is Erich Horet, who was interviewed by Oakland’s KPIX Channel 5 about vandals defacing property at his auto dealership.

And to make his point crystal clear, Horet posted a sign at his business establishment:

“OPD, You Failed Your City Again.”

KPIX caught up with the Oakland Mayor Libby Schaaf, who refused to give the news channel a ‘grade’ on how she handled the protests.

“I am having some difficult conversations with our chief about how we can do better in the future, how we could have prepared more,” Schaaf did say.

An exchange between Whent and KPIX 5 reporter Christin Ayers put this response in context, however.

“I don’t think that’s a realistic expectation. It can happen,” Whent responded.

But Horet has his own advice for the Oakland mayor and the police chief on what they should come to expect from such protests.

“I wasn’t surprised. Everybody saw that coming,” Horet said. “Apparently not everybody, apparently not the mayor, not the chief of police. But everybody else knew something was going to happen.”

Horet has heard all the assurances from the Oakland mayor and police department before, and he’s still dissatisfied.

In fact, he won’t restore the windows at his business establishment until he gets a straight answer from the mayor and the police about what they will do to prevent such property destruction in the future. 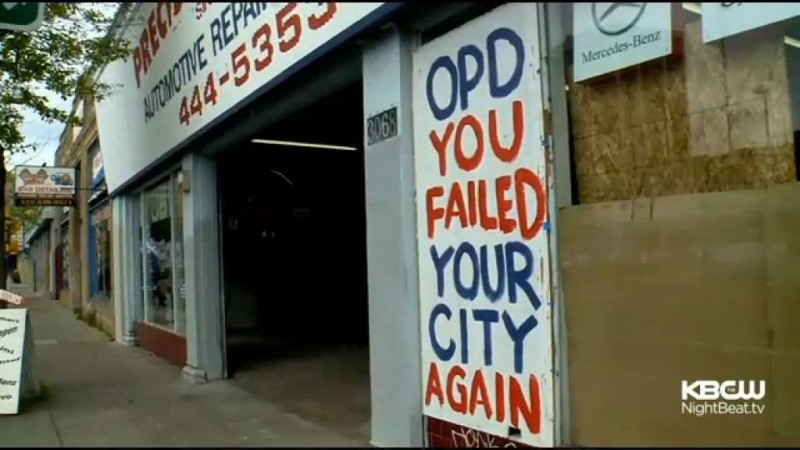 Or, in lieu of such measures, they must be willing to allow citizens to do what they feel is necessary to preserve their community.