People jokingly say that if it’s something America’s love or think is fun, there’s a liberal somewhere who wants to blame it for climate change. Then the Obama Administration blames Jack O’ Lanterns for climate change[1], and you don’t know what is real anymore. 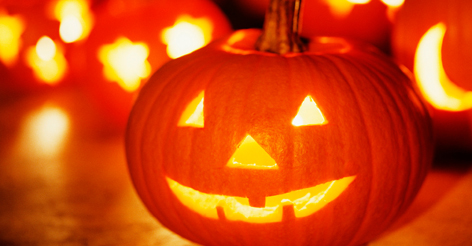 Most of the 1.3 billion pounds of pumpkins produced in the U.S. end up in the trash, says the Energy Department’s website, becoming part of the “more than 254 million tons of municipal solid waste (MSW) produced in the United States every year.”

Municipal solid waste decomposes into methane, “a harmful greenhouse gas that plays a part in climate change, with more than 20 times the warming effect of carbon dioxide,” Energy says.

Though there is good news. The waste can be turned into green energy! The bad news is we’re nowhere close to having the facilities to do so.