The Obama Administration unveiled yet another edict on Wednesday. In their continual quest to tinker with the free-market system, the Obama Regime announced a change to overtime pay and economists are already going crazy over what this could mean for workers and the economy as a whole. Here’s how the overtime change will work.[1] 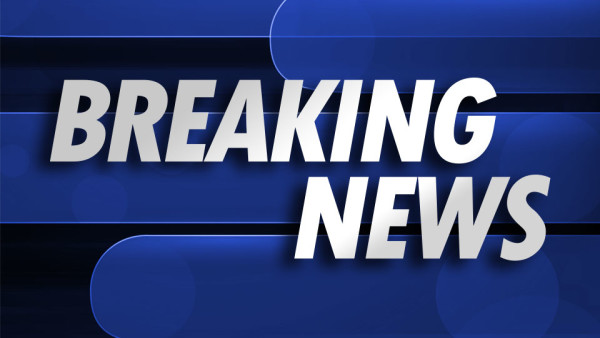 On Wednesday, the Obama administration intends to set in place a new rule regarding overtime pay which could increase overtime wages by $12 billion over ten years.

Here’s what the updated Labor Department statute will mean for working Americans.

That salary threshold will increase every three years, under the new rule.

Full time workers with salaries that qualify them for overtime pay was 62% in 1975; it is 7% today. The Obama administration says inflation is to blame for the disparity.

About 35% of salaried workers will be eligible for time-and-a-half if they work more than 40 hours per week. More than four million workers will now be newly eligible to apply for overtime pay.

The “highly compensated threshold” will move from $100,000 to $134,004, making it unlikely for those earning this much to make overtime.

The new rule aims to help Americans who work several extra hours during the week and see little or nothing in return when it comes to their paychecks.

Labor groups aligned with the Obama administration’s employment initiatives see the changes as a net positive.

During a press call Tuesday to preview the updated policy, Biden made it clear the move was designed to level the playing field.

“If you work overtime, you should actually get paid for working overtime …. The middle class is getting clobbered.”

However, opponents of the deal say the move will have a crippling effect on businesses, with many anticipating a steep rise in payroll costs to meet the new standards.

There is strong concern that instead of seeing a boost in paychecks, many salaried workers will be moved to hourly—and the hours worked might be cut to avoid accruing overtime.

Full-time jobs could become part-time if businesses can’t afford to accommodate the changes.

Or, if base salaries are increased as a result of the thresholds, those workers could see a reduction in annual bonuses, or other monetary perks, as employers are forced to dramatically readjust budget calculations.

Biden said the rule prevents drastic income discrepancies and cuts down on Americans who work too hard. Companies either pay employees the new overtime, or they have the choice to cap a salary at 40-hours per week:

“Either way, the worker wins.”

The new rule is scheduled to take effect December 1, 2016.

The beauty of a free-market capitalist system is that it is largely self-regulating. There are definite cracks in the current system that have been created by a government that continually interferes and tinkers with capitalism.

When these problems arise, the solution is to remove government regulations.

Instead, as the left cannot conceive of a world where the government is not the solution to every conceivable problem, they crusade for further government interference.

This is not the most damaging thing Obama has ever done to our country, but it is indicative of his kind of “big government is the answer” mindset that continues to wreak havoc on these United States.