Obama the Great is now concerned for ISIS and their precious oil supplies and the ‘environment’. Can we just bomb the hell out these guys yet[1]? 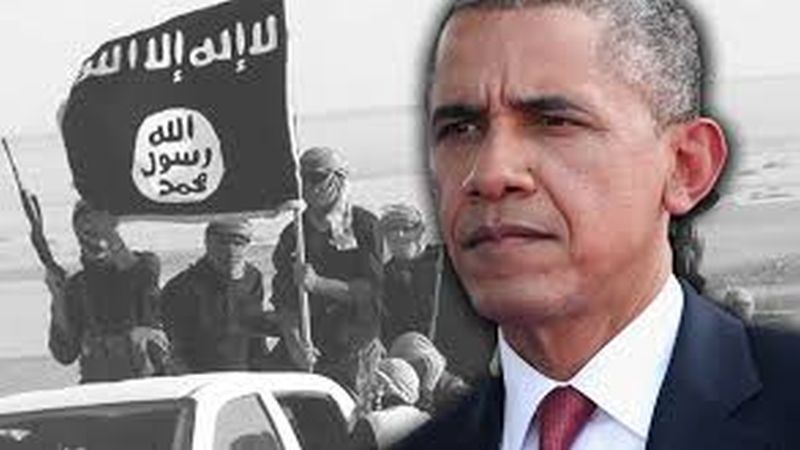 Former CIA Director Michael Morell said Obama did not bomb ISIS’s oil infrastructure because of environmental concerns.
The Daily Caller[3] reported:
Former Deputy Director of the CIA Michael Morell suggested that Barack Obama didn’t order the bombing of ISIS’s oil transportation infrastructure until recently in part because he was concerned about environmental damage.

Morell also said the White House was concerned about destroying infrastructure that could be used by the Syrian people.

Appearing on PBS’s “Charlie Rose” on Tuesday, Rose pointed out that before the terrorist attacks in Paris, the U.S. had not bombed ISIS-controlled oil tankers.

Morell explained, “Prior to Paris, there seemed to be a judgment that … look, we don’t want to destroy these oil tankers because that’s infrastructure that’s going to be necessary to support the people when ISIS isn’t there anymore, and it’s going to create environmental damage. And we didn’t go after oil wells — actually hitting oil wells that ISIS controls because we didn’t want to do environmental damage and we didn’t want to destroy that infrastructure, right.”

When Obama did hit the ISIS oil tankers he dropped leaflets and gave them 45 minutes to take cover. 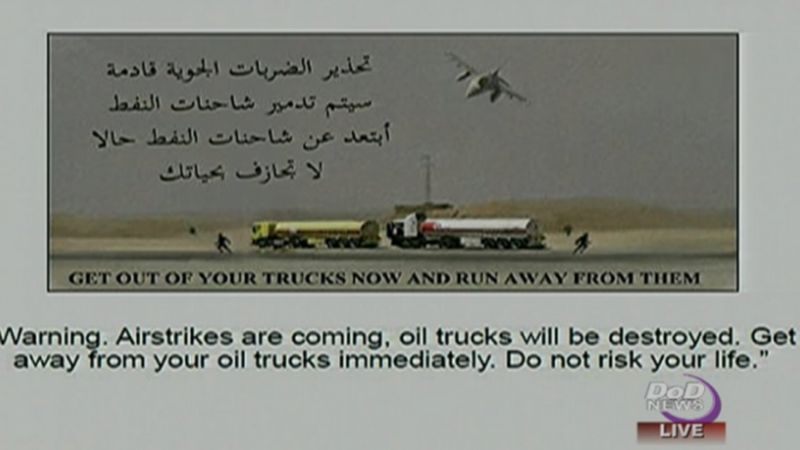 I wish he believed in America like he believes in global warming and whatever crazy ideas he is coming up with on a daily basis. Or at least cared as much as he did about golf. Now that would be something.