Obama FINALLY Agrees To Release Hillary’s Emails On THIS Day – A Day, That Doesn’t Exist…

Exactly how stupid does Obama think the American people are? It’s cute when people say, “I’m going to get married on February 30th!” because we all know it’s a joke because that day doesn’t exist.

However, when a President vows to release emails that the whole country has been waiting for because they are in connection to a rather serious FBI investigation, and said President claims[1] he will release them on a day that doesn’t exist, it makes you question the competence of the whole government. 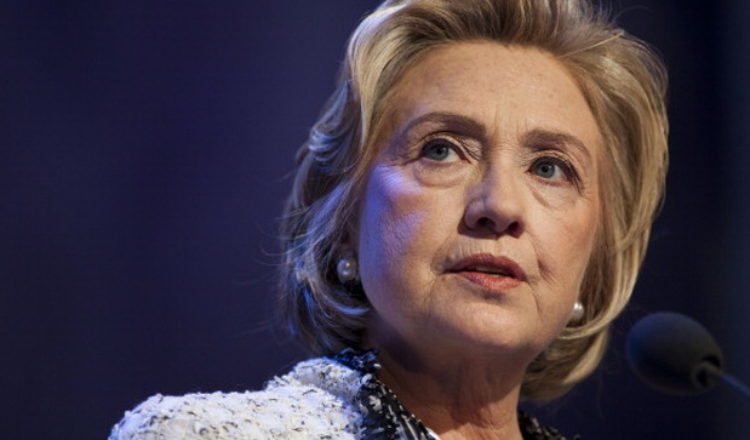 After what seems like an eternity of waiting, the State Department has finally decided to release a trove of Hillary Clinton emails.

Oh, but not today. No not tomorrow. Not even next week.

So when do they plan to release them you ask?

Not until after the presidential election. On a day that doesn’t even exist.

You can’t make this up, folks.

The State Department has announced that it won’t be releasing a trove of Hillary Clinton’s emails until after the presidential election, but the day it plans to release them doesn’t actually exist.

International Business Times reported Monday that it had made a Freedom of Information Act request to the State Department for Hillary Clinton’s emails concerning the Trans-Pacific Partnership, a controversial free-trade deal. Initially, the State Department said those emails would be available by April 2016.[4] After that deadline flew buy with no emails in sight, the Department updated its prediction, saying the emails wouldn’t be available until an estimated date of Nov. 31, 2016.[5]

Besides shifting the email release date to after November’s presidential election, that date stands out for another reason: Nov. 31 doesn’t exist.

So is this an elaborate ruse meant to help cover up Hillary’s major fail and ensure she has a solid chance at winning the presidency, or is it just another example of big government ineptness?

I am hoping that this was a genuine mistake, because it feels like a spit in the eye to every American who has legitimate concerns about the National Security of our country.