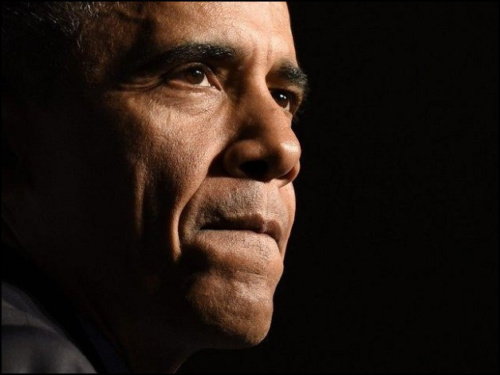 America has a problem[2] with elected officials who utilize document classification to hide their true agendas. Hillary claimed she didn’t know those emails were classified and now Obama is marking as classified, information regarding his unwise, illicit resettling of up to 1,800 Muslim refugees who have already been rejected by Australia as illegal aliens. 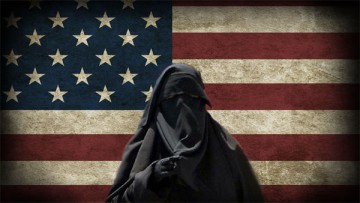 Two members of Congress are on to his scheme and have written a letter asking him to explain his decision to resettle them, where they are going, the status of their health and what the breakdown of age and gender is.

Obama, who often claims that the first he has heard of a major event is by reading it in the news, has purposely kept Congress out of the loop on this one. And ironically, it was through the media that Iowa Sen. Chuck Grassley and Virginia Rep. Bob Goodlatte became aware of the deal. This deal, which was classified, effectively kept the details from America and Congress, may even be illegal. 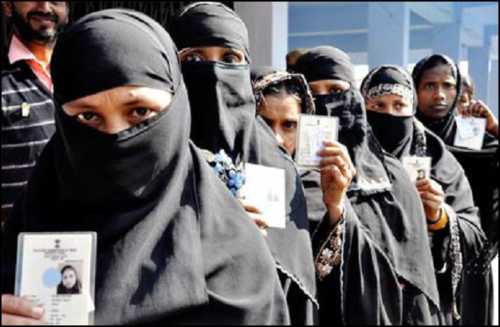 Here’s an excerpt from Grassley and Goodlatte’s letter to Obama:

“This situation is concerning for many reasons. First, your department s negotiated an international agreement regarding refugees without consulting or notifying Congress. Such information was not disclosed to Congress during the annual refugee consultation that occurred on September 13, 2016, even though your staff confirmed that the agreement had, at the time, been negotiated ‘for months.’ Second, the agreement and the number of refugees to be resettled has been deemed by your departments as classified, thus the American people are left in the dark as to the rationale for this agreement. Third, the individuals who will be resettled are coming from countries of national security concern. In fact, two of the countries are officially designated by the State Department to be State Sponsors of Terrorism. Finally, it begs the question why Australia and other countries refuse to admit these individuals, what other countries are doing to help alleviate the situation, what kind of precedent this sets for future refugees interdicted at sea by Australian forces and prevented from entering Australia, and how a similar situation will be prevented in the future.”

Our current Secretary of State, John Kerry, apparently inked this deal, that could be seen as an international treaty, without notifying or getting input from Congress. And that is in direct violation of the Constitution. But hey, that’s never stopped Kerry or Obama before.

Let’s hope Grassley and Goodlatte get to the bottom of this secret Muslim immigrant resettlement. America is tired of the President’s underhanded dealings. If immigrants cannot come in publicly and legally, they do not belong here.