It’s tough out there for everyone, let alone people looking for work. Imagine how hard it is if your job is being an Obama impersonator[1]? 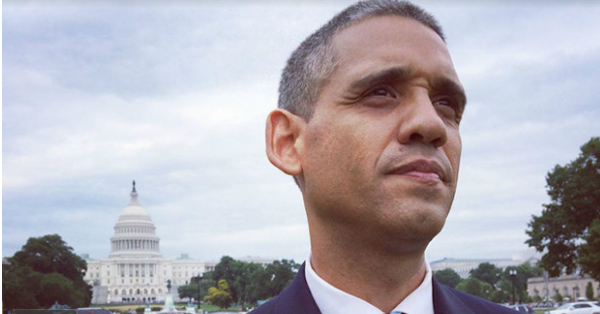 It gets to be a bit much, he confesses, including “if you’re trying to get from point A to point B … and people have to stop you for some reason,” including to say “I hate you.”

“As far as his popularity, when things get tough for Obama, things get a little tough for me, not only financially,” Ortiz says. “I gotta hear it all.”